The landmark agreement between nearly 140 countries is intended to stop governments racing to cut taxes to lure the world’s richest firms to their territory.

“Minimum taxation is key to addressing the challenges a globalised economy creates.”

The plan was drawn up under the guidance of the Organisation for Economic Cooperation and Development (OECD) and already had the backing of Washington and several major EU economies. 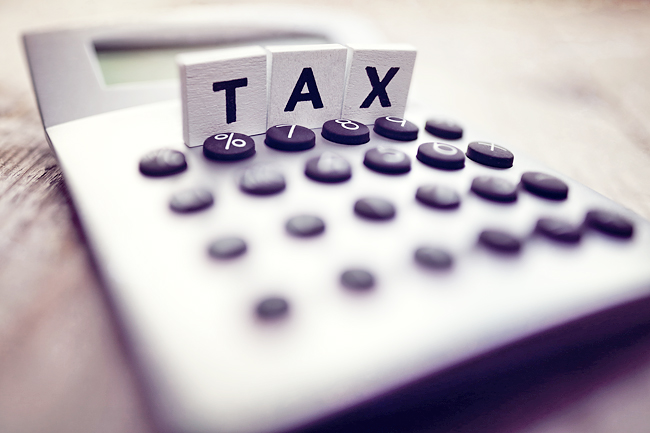 But the implementation of the minimum tax in the 27-nation EU has already been delayed as member states raised objections or adopted blocking tactics.

Most recently, this week Poland blocked formal adoption of the measure while arguing about unrelated measures.

But at Thursday’s summit such reticences were negotiated away, and the tax will now come into effect across the block at the end of next year.

Germany’s Chancellor Olaf Scholz said it was a “project close to my heart” and France’s President Emmanuel Macron said France had been pushing the idea for more than four years.

The global minimum tax is only one part, known as Pillar Two, of the OECD agreement.

The first pillar, which provides for the taxation of companies where they make their profits to limit tax evasion, primarily targets digital giants. It requires an international agreement which is not yet finalised.