BRUSSELS (AFP) – The European Commission yesterday set out proposals to bring down the soaring price of gas and electricity in the European Union (EU), notably by taxing excess profits of power producers.

EU energy ministers are to review the plans in an extraordinary meeting in Brussels on September 30.

In the EU’s electricity market, the price is based on the last source used to meet demand – often a gas-fired power plant – and that is applied to all electricity operators, regardless of whether they use nuclear, hydro-power, solar or other sources.

Wholesale energy prices thus soared together when the war in Ukraine sent the cost of gas skyrocketing.

The commission is calling for a “cap” on exceptional profits raked in by energy producers using cheaper sources but priced at the much higher market rate – effectively a tax, though it veers from calling it that because that would require unanimity by all 27 EU countries. 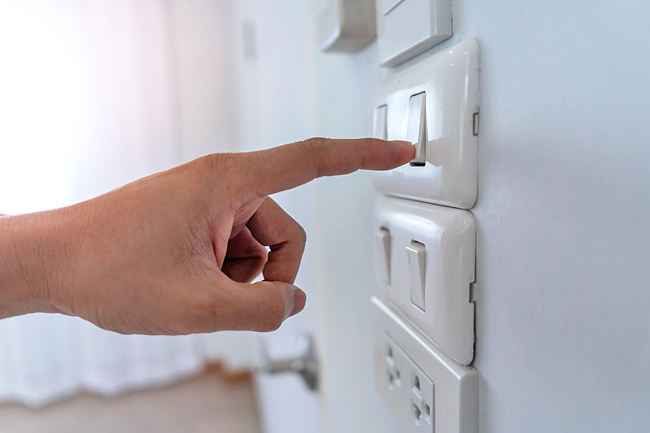 According to a commission draft seen by AFP, the cap would be set at EUR180 per megawatt hour, and anything above that would go to EU member states’ coffers, to be shared out to struggling households and businesses. Coal and methane production is excluded.

Brussels wants to impose a temporary “crisis contribution” on major oil, gas and coal companies pulling in big profits because of the global scramble for energy resources.

The commission draft envisages a 33-per-cent levy on excess profits, defined as profits going more than 20-per-cent beyond the average earned between 2019 and 2021.

The commission wants to place a requirement on EU countries to cut electricity consumption “by at least five per cent” during peak hour, when the price of electricity is at its highest.

Brussels calculates that this would reduce gas consumption for electricity in the bloc by 3.8 per cent. It also wants the countries to reduce monthly consumption by 10 per cent.

It would be up to each EU country to decide how to meet those goals.