LONDON (AP) — On the eve of the United Kingdom’s seismic economic split from the European Union (EU), British lawmakers were being asked to turn a 1,200-page trade agreement with the bloc into law in a single day yesterday.

Just after the EU’s top officials formally signed the hard-won agreement in Brussels, Prime Minister Boris Johnson urged legislators in the House of Commons to back a deal that he said heralded “a new relationship between Britain and the EU as sovereign equals”. The United Kingdom (UK) left the EU almost a year ago, but remained within the bloc’s economic embrace during a transition period that ended at midnight yesterday. 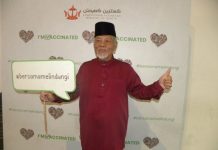 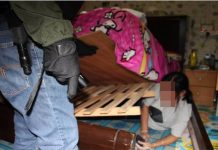 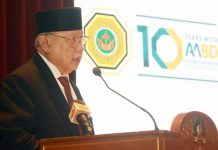