Escaped sheep stops traffic in both directions on highway

UPI – Traffic was backed up for miles on a British highway after a runaway sheep made its way onto the road.

Britain’s National Highways East tweeted that traffic was brought to a halt on the M1 highway near Milton Keynes, England, “due to a sheep on the carriageway”.

Highways officials wrote traffic officers responded to the scene and stopped traffic in both directions on the highway while they attempted to capture the loose animal.

The sheep was safely captured and the highway was re-opened within an hour, but highways officials said traffic was backed up for about 6.5 miles in both directions so travellers should plan for delays. 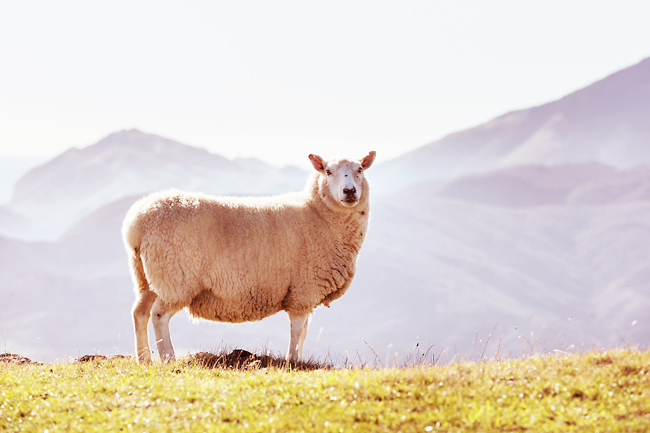