Escaped chimp wheeled back to zoo on bicycle

UPI – A chimpanzee that escaped from a Ukrainian zoo was returned to the facility on a zookeeper’s bike.

Officials at the Kharkiv Zoo said the chimpanzee, named Chichi, escaped from the facility in the Kharkiv city centre on Monday and wandered nearby streets to a local park.

Zookeepers followed the primate and Chichi approached one of the workers when it started to rain. The zookeeper put a yellow raincoat on the chimp and wheeled her back to the zoo on the seat of a bicycle.

The chimp’s bike ride was caught on camera by witnesses.

The method of Chichi’s escape was unclear.

Chichi was one of numerous animals evacuated earlier in the Russian invasion from Feldman Ecopark, an outdoor zoo in the Kharkiv region that was determined to be dangerously close to targets of Russian shelling. 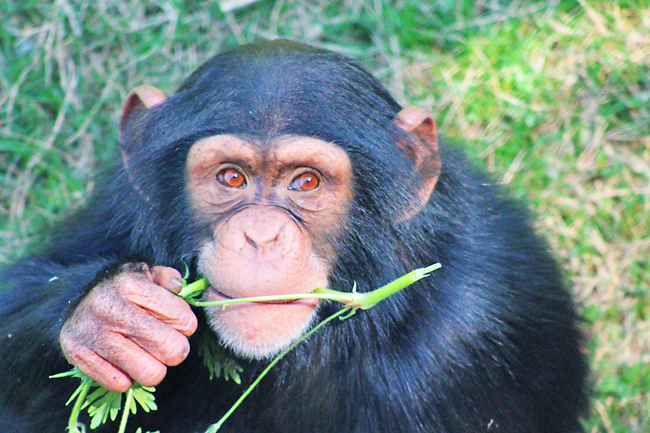