An employer was fined during Operation Kelinga conducted by officers of the Law Enforcement Division, Labour Department at a construction site in Kampong Lambak recently.

The employer was fined under Employment Order 2009, Section 112 (2) for violating the terms and conditions of the license for hiring foreign workers.

The operation was aimed to enforce and ensure that Employment Order 2009 is complied by employers.

The case will be brought to court for the third offence or failing to pay the fine, and if found guilty, the employer can be fined not less than BND6,000 and not more than BND10,000.

The accused may also face imprisonment of not less than six months and not more than three years or both.

The Labour Department reminded employers to monitor employees’ welfare in accordance with the requirements of the Employment Order, 2009 such as the preparation of employment contracts and payment of wages on time.

Employers are advised not to misuse the Foreign Worker License or violate the Employment Order 2009 Act. 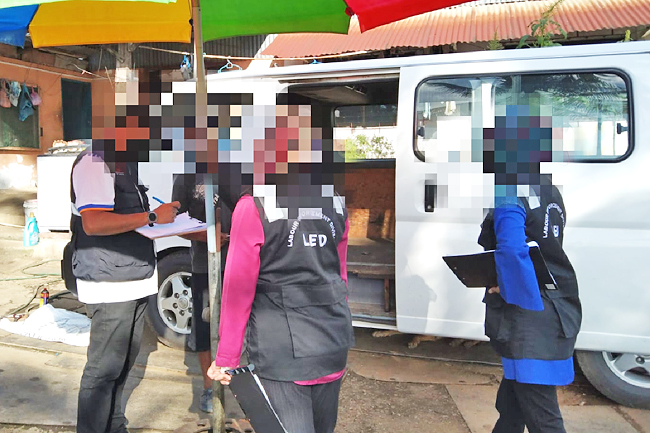