Entrepreneurship in the digital age

While the environment for Asia’s digital entrepreneurs made substantial strides in the past couple of years, there’s still a lot of room for improvement.

This is according to a new index developed by the Asian Development Bank (ADB), which reveals that four-fifths of developing Asian economies are placed toward the bottom in a global ranking of digital environments and support systems for entrepreneurs.

Using a newly developed Global Index of Digital Entrepreneurship Systems, the report ranked 113 economies including 21 developing economies across Asia, of which seven are ASEAN members countries.

Singapore has the world’s best digital environment and support system for entrepreneurs. The United States ranked second, while Sweden takes third place among 113 economies on the list.

However, 17 of the 21 developing Asian economies included are ranked toward the bottom, underscoring the need for many to nurture digital entrepreneurship. 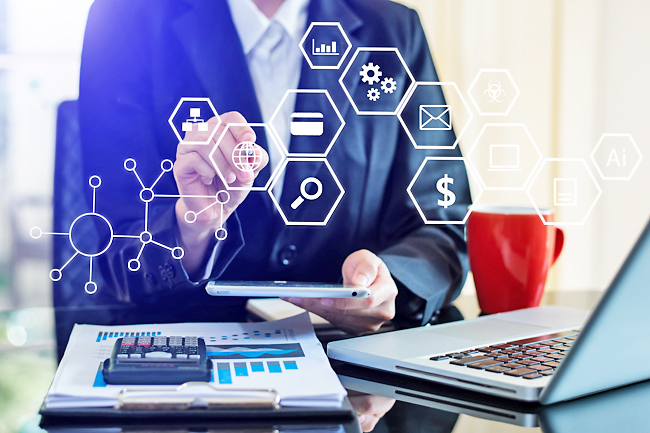 Among ASEAN member countries, Indonesia, Thailand and Vietnam are considered “laggards” while Cambodia and the Philippines are “tailenders” (Brunei Darussalam, Laos and Myanmar were not included).

The report said that digitalisation offers big growth opportunities for businesses in Asia and the Pacific. It’s a driver of innovation, which is key for economies striving to achieve high-income status. It can also make economies more resilient, as seen when digital technology helped many businesses survive the COVID-19 pandemic, and it can promote inclusive growth by lowering the cost of starting a business.

“Digital entrepreneurship helped economies stay afloat during the COVID-19 pandemic, and it can become a major engine of growth and innovation in the post-pandemic world,” said ADB Chief Economist Albert Park. “For this to happen, there needs to be a supportive environment enabled by conducive policies and incentives.

“While the environment for Asia’s digital entrepreneurs made substantial strides in the past couple of years, there’s still a lot of room for improvement.”

The index measures the quality of the environment for digital entrepreneurs by looking at the level of digitalisation in eight areas: culture, institutions, market conditions, infrastructure, human capital, knowledge, finance, and networking.

An ADB analysis shows that strong rule of law has a positive effect on enterprise innovation, while less corruption in a society is correlated with an increase in the entry of new entrepreneurs in the market.

For Asia and the Pacific as a whole, an insufficiently supportive culture is among the biggest weak spots when it comes to nurturing digital entrepreneurship. One example is a general lack of public appreciation for the vital role that entrepreneurs play in economic progress.

One way to change this is to improve the public perception of entrepreneurship through education. ADB said that it is committed to achieving a prosperous, inclusive, resilient, and sustainable Asia and the Pacific, while sustaining its efforts to eradicate extreme poverty.

The relatively low rankings suggest “plenty of scope for improvement”, the report said.

Moreover, “new analysis confirms the importance of a conducive environment in fostering dynamic entrepreneurs who innovate and create a lot of jobs”.

“Further, a survey of 685 entrepreneurs across Southeast Asia indicates that digital entrepreneurs outperform their non-digital peers.”

Among the eight pillars of the index, developing Asia’s scores are relatively balanced, “suggesting that a broad policy mix is likely to have a greater impact on performance than focussing on a single policy area”, the report said.