UPI – A farm in Washington state is asking residents to keep a lookout for an escaped emu that slipped through a damaged section of fencing.

AJ’s Acre in Everett said someone cut through the facility’s fence last Wednesday night, allowing three emus to get loose.

Two of the large Australian birds were soon recaptured, but the third, named Sarah, remained at large.

The farm said the emu was last seen wandering through a Mukilteo neighbourhood.

The owners said animal control has been notified of the flightless bird’s escape and members of the public are being asked not to approach Sarah, as she could become spooked and run into traffic or go into hiding. 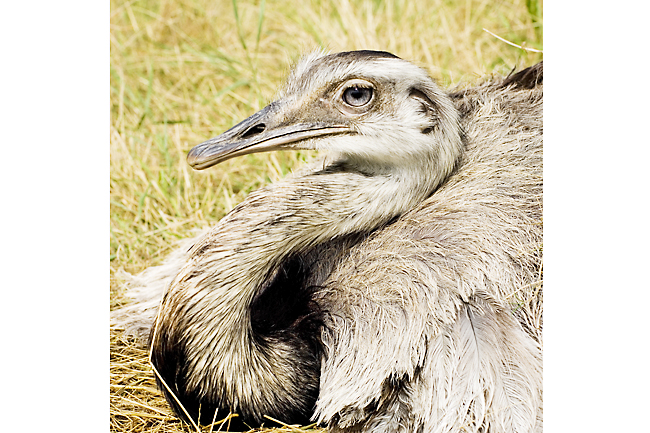