The apprentices will undergo a three months of ‘re-skilling’, followed by four months of on-the-job training, before being employed by Brunei LNG for a number of years.

The programme aspires to increase employment as well as nurture the ability, skills and competence of the local workforce through capability building. The recent batch of apprentices is the second cohort after its launch in February.

In an interview with the Bulletin, the Managing Director and Chief Executive Officer of Brunei LNG Hajah Farida binti Dato Seri Paduka Haji Talib said the programme was launched during first wave of COVID-19, when restrictions due to the pandemic made recruiting foreign workers difficult.

The situation made the company and its partners look at how they could do things differently, while at the same time grow local capabilities. “In a way, (the programme) was a silver lining,” she said.

Hajah Faridah said there were two ways they wanted to address improving the local workforce.

The first is the Local Personnel Agreement (LPA) which sought to build a sustainable pipeline of local workers by training and coaching jobseekers in new skills or improving existing ones. 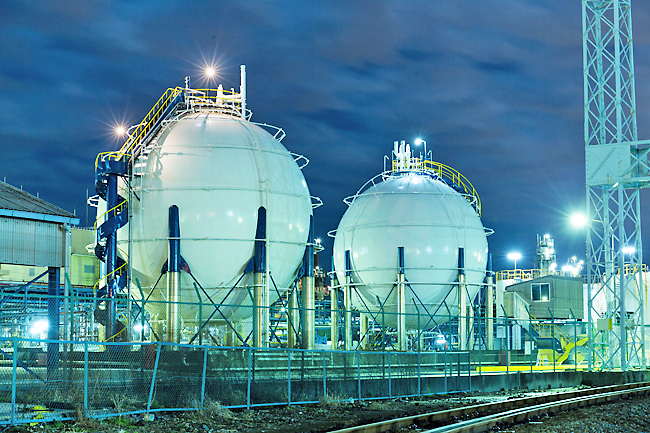 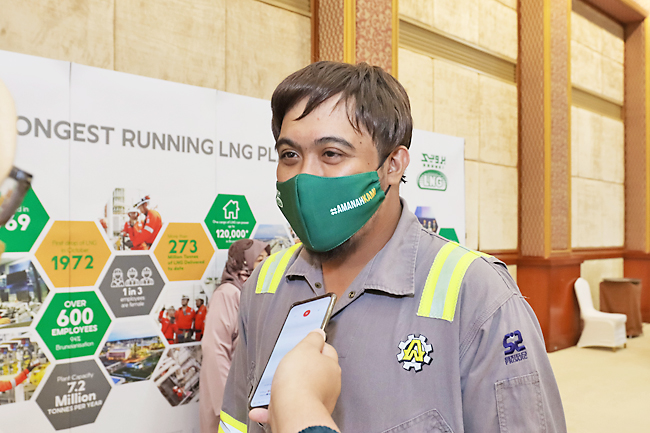 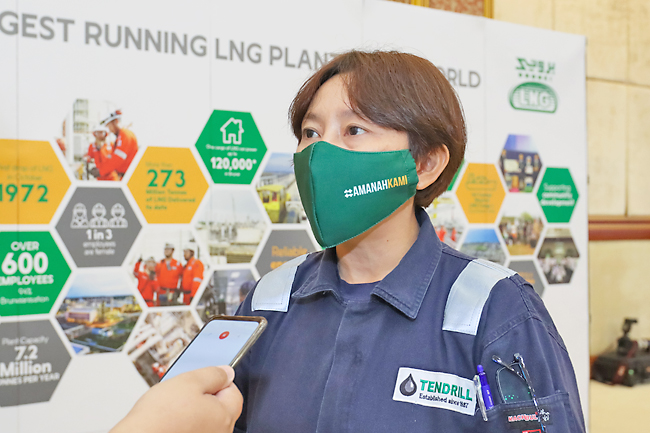 “Secondly is through the Apprenticeship Programme. Here we look to hire the unemployed or those leaving their job from their last role or those who just left school, or those who are looking to be reskilled or upskilled.

“We work with the Longlife Learning Centre (L3C) along with Institute of Brunei Technical Education (IBTE) and Manpower Industry Steering Committee (MISC) to identify areas that can be trained while at the same time developing themselves and improve their skills.

Hajah Faridah said that the programme also aims at creating opportunities at Brunei LNG for participants to build up certification so that they become more marketable.

“When they leave Brunei LNG after several years, they would have built the experience and become marketable not only in Brunei but also outside the country.

“That is the vision and we want to see a growth in the number of Bruneians in the arena of skilled workforce, from welders to electricians and instrumentation, so that we are ready to be a nation equipped with the local capabilities in driving our own activities in the region,” she said.

Local Business Development Manager Haji Jamaluddin bin Haji Mohd Yassin from Adinin Works and Engineering Sdn Bhd, one of Brunei LNG’s business partners, said the programme is showing signs of success. “For the first cohort, we enrolled eight apprentices comprising those who are unemployed or were let go after one or two years.

“So far, Alhamdulillah, they showed progress and success in their classroom examination.

Now they are undergoing on-the-job training until September.

“We also want to train them for more upskilling capabilities, such as becoming future supervisors or superintendents if they are doing well and want to progress to a higher level,” said Haji Jamaluddin.

Amirul Hafiz bin Abdullah is part of the second intake for the programme, having previously been unemployed. After he finishes the programme, he wants to progress further, not only in the field of scaffolding but also to venture in other upskilling programmes.

Norain binti Haji Othman, is also the first female in-service trainee being selected for the programme. “I have worked with Tendrill for about a year, and we have been selected to be part of the programme as to upgrade our skills and position.”

“The course that I am taking is different from the previous one,” she said. “My past experience is more for mechanical jobs, but, for this programme, I will be training as a marker-fitter, which mostly deals with hot works such as cutting pipes to requested sizes.”

Norain said she is expecting some challenges due to her gender. However, she believes once someone is determined to commit to a field that they want to explore, it can be done.