Emma Raducanu in injury scare ahead of Australian Open

AUCKLAND, NEW ZEALAND (AP) – British star Emma Raducanu is the focus of an injury scare ahead of the Australian Open after retiring with an apparent ankle strain in her second-round match at the ASB Classic yesterday.

The 2021 US Open champion took only 22 minutes to sweep the first set 6-0 against Slovakian qualifier Viktoria Kusmova but faltered and lost the second set 7-5.

Raducanu summoned the trainer courtside to heavily strap her left ankle in a long injury break.

The 20-year-old Raducanu attempted to play on but was not able to complete the first point of the third set. She was tearful when she came to the net and acknowledged she could not continue.

Raducanu was marked as one of tennis’ hottest stars when she won at Flushing Meadows. 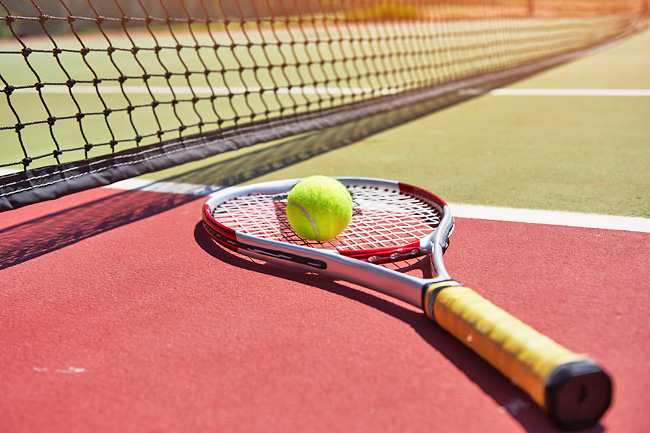 Her career since has been dogged by injuries. She retired from matches four times in 2022 and most recently has had to contend with a wrist injury.

Venus Williams blew a 5-3 last-set lead in a match which stretched over nearly seven hours because of rain in losing to Zhu Lin of China 3-6, 6-2, 7-5.

The 42-year-old Williams fought through every moment of the second-round match which began after noon and ended near 7pm, which began outdoors and ended indoors, and which contained 13 service breaks before finally tipping in favour of Zhu in the last few games.

Seven-time Grand Slam champion Williams, starting her 30th year on the WTA Tour, won her first tour match in nearly two years when she beat Katie Volynets on Monday in the first round of the Auckland tournament.

She played only four matches in 2022 and was hoping to progress to the second round of a tournament for the first time since 2019.