The daytime host, who has seen a ratings hit after allegations of running a toxic workplace, has decided that the upcoming 19th season will be the last, ending in 2022. It coincides with the end of her contract.

“You may wonder why I’ve decided to end after 19 seasons. The truth is, I always trust my instincts. My instinct told me it’s time,” a tearful DeGeneres said on Wednesday during a taping.

“I promise you that we’re going to have a fantastic final season. It will be a season where I truly get to say, ‘Thank You. Thank you all’. Every day will be a celebration,” she said. She used humour to lighten the mood and the message.

“In 1997, I knew it was time to come out on my sitcom and live my truth,” DeGeneres said, recalling a vivid, inspiring dream in which a bird escaped its cage because it had to be free.

“Recently, I had a dream that a bird, beautiful bird with bright red feathers, came to my window and whispered, ‘You can still do stuff on Netflix’,” a deadpan DeGeneres said, drawing laughs from the virtual studio audience.

The Ellen DeGeneres Show has a mix of dancing, games and giveaways along with A-list celebrities. 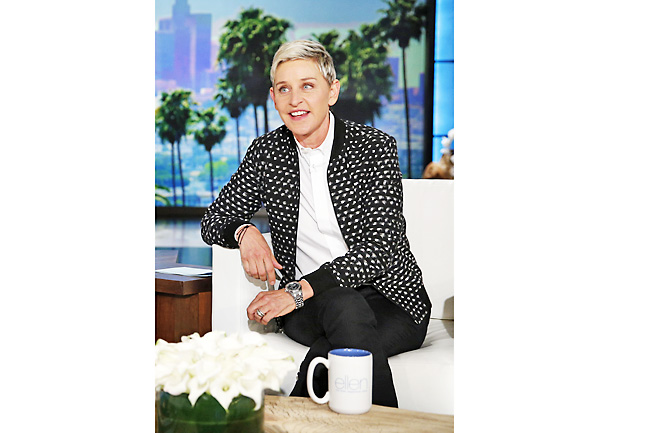