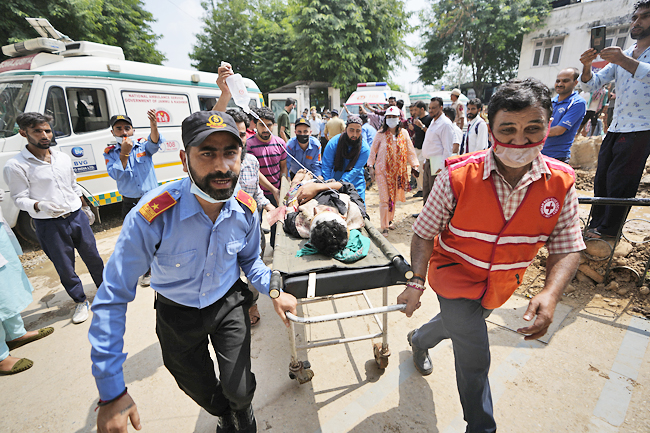 NEW DELHI (AP) – A minibus tumbled into a deep gorge in Indian-controlled Kashmir on Wednesday, killing 11 people and injuring 29 others, officials said.

At least 36 people were on board the bus when the accident occurred near Sawjian, a village in Jammu’s Poonch district, the Press Trust of India (PTI) news agency reported. Rescue efforts by the army, police and local villagers were underway, it quoted authorities as saying.