El Salvador nabs 11 who charged migrants USD15,000 to reach US

SAN SALVADOR, EL SALVADOR (AP) – Police in El Salvador said on Tuesday they have arrested 11 alleged members of a migrant trafficking ring that charged as much as USD15,000 to smuggle migrants to the United States (US).

Prosecutors said in a report the traffickers charged dozens of migrants between USD10,000 and USD15,000 to make the trip.

The higher amount was charged for taking unaccompanied children across Guatemala and Mexico to the US.

Prosecutors said they raided 16 properties near the border with Guatemala, and seized money, drugs and vehicles.

Some 2.5 million Salvadorans live in the US, and tens of thousands more go north every year. 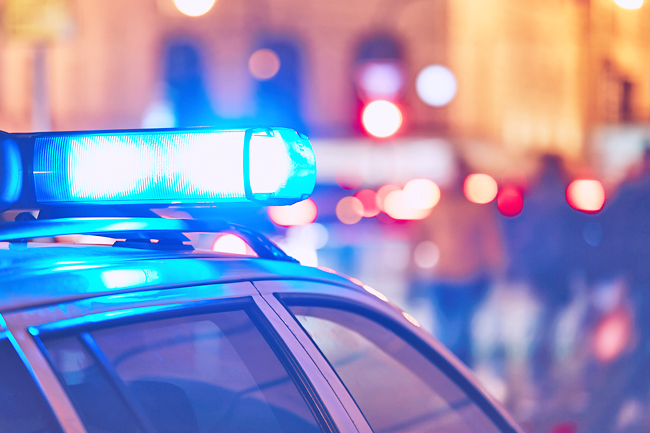