The Magistrate’s Court yesterday sentenced Korean national Kang Byong-dug to seven months’ jail, with an additional month’s jail in lieu of caning, after having pleaded guilty to molesting a 45-year-old female worker at a golf club, where he is a member.

A stay of execution of the sentence pending an appeal was granted by Magistrate Harnita Zelda Skinner.

Deputy Public Prosecutor Pengiran Hajah Nor ‘Azmeena binti Pengiran Haji Mohiddin revealed in court that on July 24, 2019 at 4.30pm, the defendant was at the golf club when he entered the bar counter area where the victim was seated behind on a stool.

She acknowledged the defendant’s presence and stood up to reach for her personal belongings. While bending down, the defendant went around the counter and molested her.The victim was appalled, scolded the defendant and pointed to the CCTV camera. The defendant saw that communication was ineffective and left the area for the golf course.

The victim informed the management, leading to a police report, and the defendant surrendering himself. 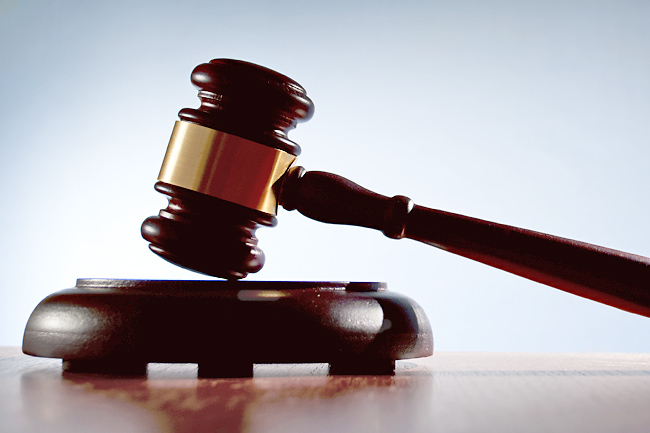