“Out of all the 21 Mongolian provinces, at least eight provinces, namely Bayan-Ulgii, Uvs, Zavkhan, Khovd and Govi-Altai in the west, Bayankongor in the south-west, as well as Arkhangai and Uvurkhangai in the centre are likely to experience dzud or near-dzud conditions this winter,” the country’s Ministry of Food, Agriculture and Light Industry said in a statement.

A dzud is a brutal weather phenomenon in which a dry summer followed by a frigid winter kills vast numbers of livestock, either by starvation or freezing temperatures.

According to the ministry, the government has stored 15,500 tonnes of hay and 4,800 tonnes of fodder for livestock to help them overcome the possible harsh winter. 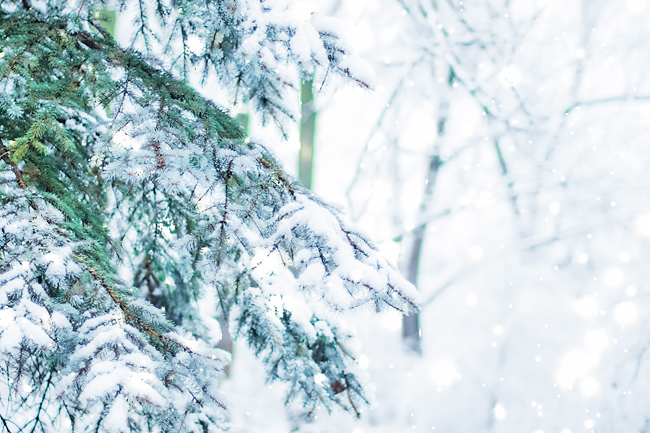