MEXICO CITY (AP) – Seven suspected cartel gunmen and one soldier were killed in a shootout yesterday between the army and gang members in the northern Mexico border city of Nuevo Laredo, authorities said.

The shootings were the second time in as many weeks that large-scale violence has hit Nuevo Laredo, across the border from Laredo, Texas. Police in the border state of Tamaulipas said military personnel were attacked and one soldier was killed and seven were wounded. Seven presumed attackers also died, police said.

The shootout took place on a roadway about five kilometres from the United States (US) border. State police said there had been “risk situations” – usually a reference to gunfire – at several points in the city, but that the outbreaks had been controlled.

In late November, gunfire in Nuevo Laredo forced the cancellation of school classes and an advisory from the US Consulate to shelter in place.

President Andrés Manuel López Obrador said the shootings in November came in response to the arrest of a cartel leader, but did not elaborate. The city has long been dominated by the Northeast cartel, an offshoot of the old Zetas gang. 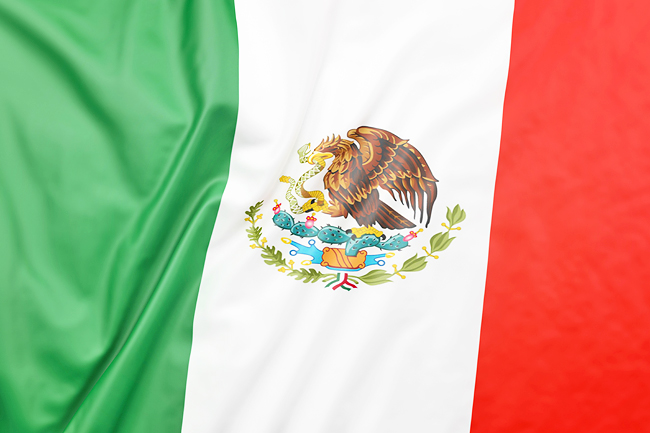