The INRD found multiple immigration violations from foreign nationals, such as working in a different capacity than stated in their work passes, not working for the original employer, overstaying, running away from the employer and failure to show valid immigration documents.

The INRD reminded the public that they will continue to carry out operations and take legal action against those who violate the law.

For foreign nationals who commit a crime, if found guilty, they will be brought before the court, imprisoned and deported to their country of origin and blacklisted.

The INRD said the objective of its operation is to carry out inspections based on information from the public so rules and regulations are properly enforced. The department encouraged the public to provide information related to immigration offenders by contacting the INRD hotline at 8734888 or 8753888.

The department assured that details of the informant will be kept strictly confidential. 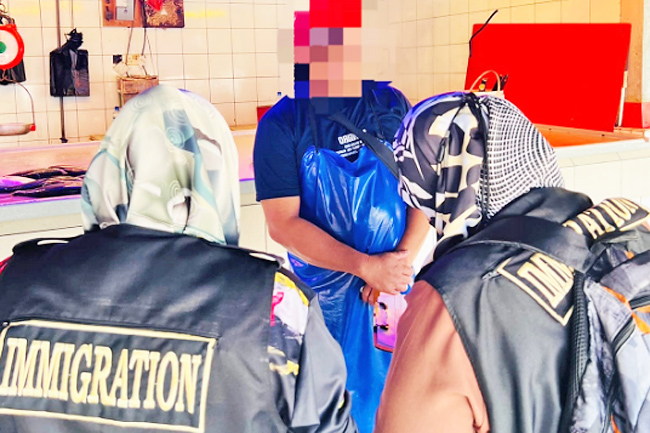 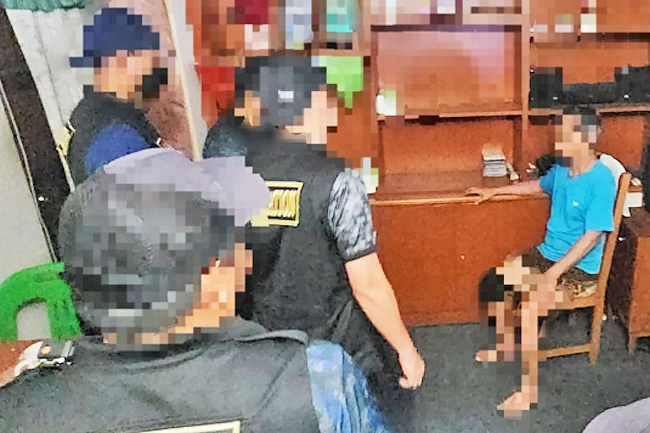