CAIRO (AP) – Egypt continues to battle surging inflation amid a dramatic slide of its currency as many Egyptians struggle with price hikes, the country’s statistics bureau said yesterday.

The state-run Central Agency for Mobilization and Statistics released figures showing that the annual inflation was at 21.9 per cent last month, up from 19.2 per cent in November. That’s compared to 6.5 per cent in December 2021, before inflation ballooned in 2022, following the outbreak of conflict in Ukraine that rattled the world economy.

Prices in Egypt rose across many sectors, from food items and medical services to housing and furniture. Food prices increased by four per cent on the average in December, with fruits and dairy products leading the list with 7.6 per cent and 6.4 per cent spikes, respectively.

The higher inflation has inflicted heavy burdens on consumers, especially lower-income households. Nearly 30 per cent of Egyptians live in poverty, according to official figures. 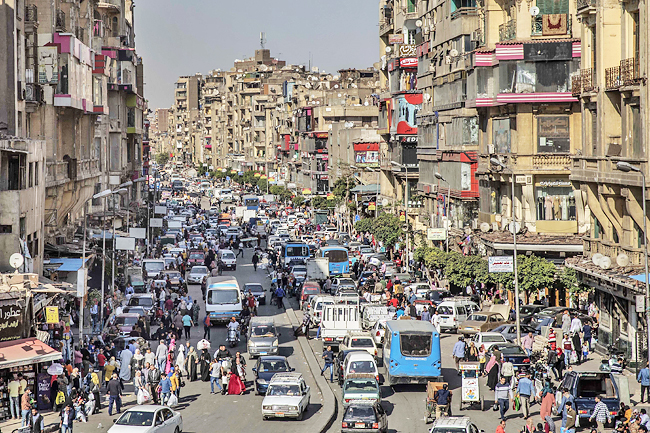