CAIRO (AP) – The Central Bank of Egypt raised interest rates on Thursday as the country continues to battle double-digit inflation amid a sharp currency devaluation.

In a statement, the bank’s monetary policy committee announced that the most basic lending rate, the overnight deposit rate, was increased from 13.25 per cent to 16.25 per cent.

Egypt’s economy has been hit hard by the coronavirus pandemic, years of government austerity measures, and fallout fromf the war in Ukraine. Egypt is the world’s largest wheat importer, and most of its imports come from Russia and Ukraine.

Earlier this month, the International Monetary Fund (IMF) approved a USD3 billion support package for Egypt after a series of reforms by the country’s central bank began in March, including a currency devaluation that has seen the Egyptian pound lose 36 per cent of its value to the dollar since then.

The agreement allows for an additional USD14 billion in possible financing for the Middle Eastern country. 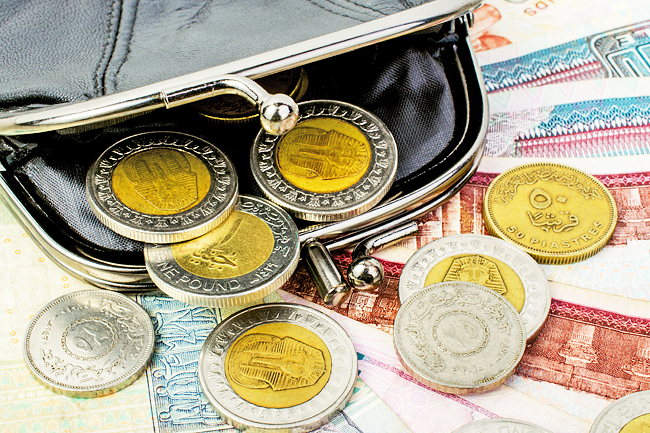 For months, Egypt has been battling climbing inflation, with the annual rate rising above 18 per cent in November.

The increase was higher than expected by some observers.

“While the CBE (Central Bank of Egypt) was widely expected to hike rates, the scale of the move came as a surprise,” chief emerging markets economist at Capital Economics William Jackson wrote in an analysis published by the company.

Most Egyptians depend on the government to keep basic goods affordable through state subsidies and other similar programmes, most dating back decades. Just less than a third of Egypt’s 104 million people live in poverty, according to government figures.

As part of its agreement with the IMF, Egypt has said it is increasing its social programmes to help some of the country’s poorest and vulnerable.