CAIRO (AFP) – Egyptian police arrested a former lawmaker and others on charges of illegal excavation and smuggling of 201 Pharaonic, Greek and Roman artefacts on Thursday, an Interior Ministry statement said.

Security agencies “arrested a criminal gang headed by a person, who was previously charged in four cases, for illegally excavating sites nationwide… with the aim of smuggling and selling antiquities”, it said.

A five-minute video accompanying the statement listed the looted relics found in the men’s possession including “two wooden tablets engraved with hieroglyphics, 36 different statues of various lengths, 52 copper coins believed to be from the Greek and Roman periods, three black basalt plates”.

The flamboyant ex-MP, who was a member of former autocrat Hosni Mubarak’s now dissolved party, had appeared in local media claiming to have dabbled in black magic and exorcisms. 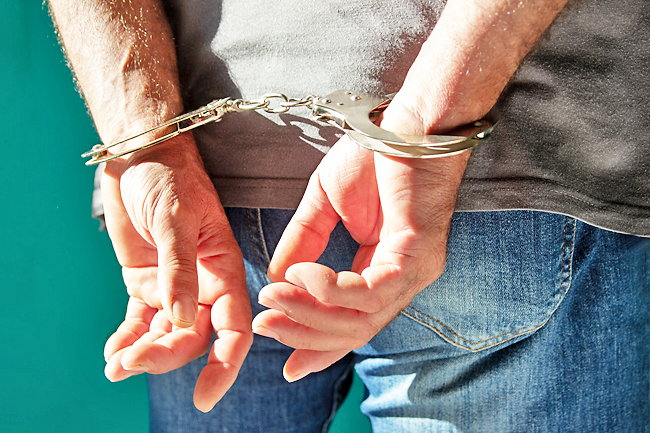 On Wednesday, Egypt’s public prosecutor said in a statement that Cairo recovered nearly 115 stolen artefacts from Paris after a two-year operation collaborating with French judicial authorities.

Although the statement did not specify the full contents of the trove, an accompanying 15-minute video showed Egypt’s Supreme Council of Antiquities chief Mostafa Waziri explaining some of the artefacts dating back to “the ancient Egyptian civilisation across various periods”.

These included Pharaonic busts, a gold-tinged statuette of Amenhotep III and a small colourful golden coffin of Horus, as well as pottery.