QUITO, ECUADOR (AFP) – Ecuador has put in place a plan to try and protect its unique wild bird species on the Galapagos islands from the H5N1 virus also rampaging through Europe and North America.

The bird flu virus reached South America via migratory wild birds in recent weeks, impacting mainly Peru, where thousands of pelicans and other seabirds have died, and Ecuador, which has ordered the culling of 180,000 farm birds. The director of the Galapagos National Park, Danny Rueda, said in a statement that “permanent monitoring has been arranged in areas with the most seabirds”, including all tourism hotspots.

The Galapagos is a bird-watchers paradise for the scores of unique and colourful birds found on the archipelago, such as the blue-footed booby with its quirky mating rituals, and endemic penguin, cormorant and albatross species.

English naturalist Charles Darwin developed his theory of evolution after studying finches and mockingbirds on the Galapagos islands in 1835.

On Wednesday, Ecuador declared a 90-day animal health emergency after detecting the highly contagious bird flu on some farms, and ordered the slaughter of about 180,000 poultry at affected sites. 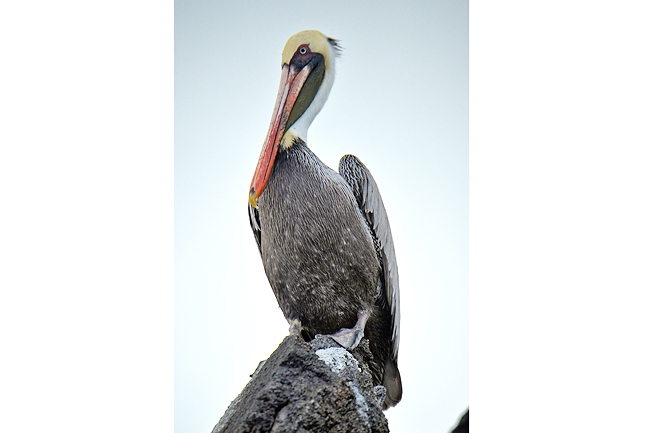 In Peru, authorities have culled at least 37,000 chickens to try and control an outbreak, which has killed more than 14,000 seabirds, mostly pelicans.

Venezuela declared last Friday a 90-day health alert in five coastal states after bird flu was detected. The movement of live birds in the quarantine zones was prohibited.

The current bird flu outbreak began in Canada and spread to the United States (US), which has seen a record 50 million avian deaths, according to the US Centers for Disease Control and Prevention.

Europe is also experiencing its worst-ever outbreak of the virus, according to the European Centre for Disease Prevention and Control.

There is no treatment for bird flu, which spreads naturally between wild birds. Avian influenza viruses do not typically infect humans, although there have been rare cases.