Ecuador says trade talks with Mexico at a ‘dead end’

QUITO (AFP) – Ecuadoran President Guillermo Lasso said on Sunday that negotiations for his nation to reach a free-trade accord with Mexico are at a “dead end”.

Such a free-trade deal would have been a stepping stone for Ecuador to enter the Pacific Alliance, a broader trade bloc.

But Mexican President Andres Manuel Lopez Obrador “has told me that the banana and shrimp producers in Mexico don’t want shrimp and plantains or bananas from Ecuador arriving there”, Lasso said. “We are at a dead end.”

Ecuador warned in December that it would be “impossible” to sign a free-trade accord with Mexico unless a deal included shrimp and bananas, its major exports after petroleum.

Lasso, speaking to a local reporter in an interview later released by his government, said that the failure to get a trade accord with Mexico “is not so serious” since Ecuador has expanded and intensified trade talks elsewhere.

Mexico is one of the founding members of the Pacific Alliance, which also includes Chile, Colombia and Peru.

Lasso said Ecuador sought entry to the Pacific Alliance “in order to access Asian markets” but that “today we are doing so directly”, noting that Ecuador is expected to sign a free-trade accord with China imminently. 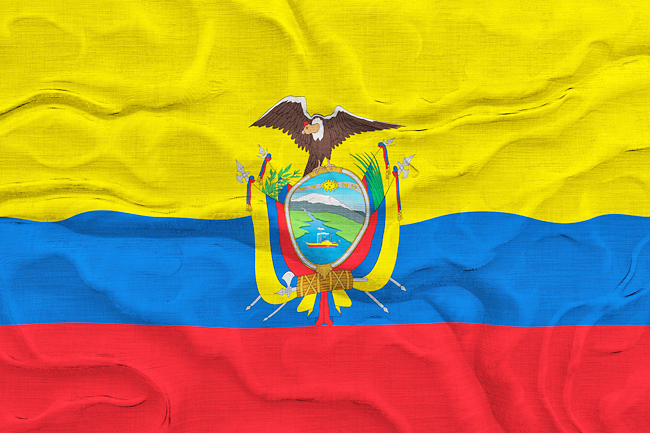