THE WASHINGTON POST – Writer and plantsman Noel Kingsbury has long chronicled the rise of the most potent force in gardening today: the turn to massed perennials and grasses to mimic nature in the landscape.

His latest account, written with Piet Oudolf, is a revised look at the origins and development of the movement – esoteric stuff, perhaps, but one episode he recounts is both hilarious and extremely pertinent.

At a conference in the German state of Bavaria, a researcher was giving a lecture on the value of urban flowers to insects when a garden designer in the audience shouted with indignation, “Never mind the insects, what about the people?”

This was back in the 1990s, but the question, loaded as it was, was also prescient. As garden-making in private and public settings has adopted this style, horticulture has become laden with ecological imperatives unthinkable to most gardeners a few decades ago. Gardens are wildlife habitats, feeding stations for pollinators, homes for native plants and a place to trap rainwater and pollutants.

These are all worthy goals, but isn’t a garden principally something we make for our own discovery and delight? Is all this environmental do-gooding missing the point? 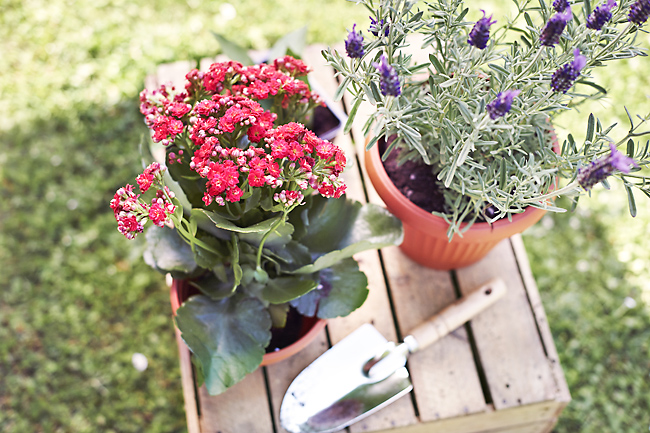 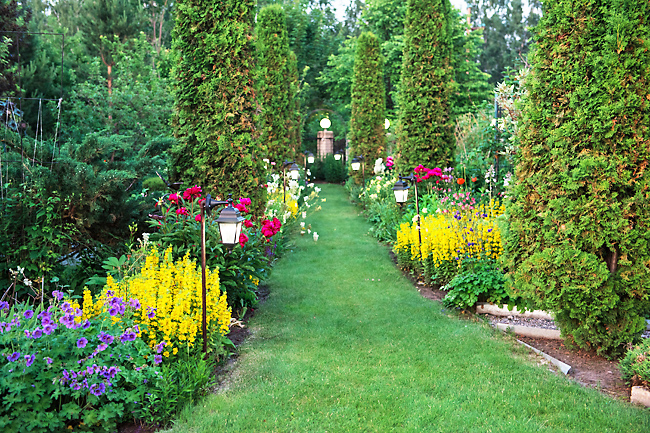 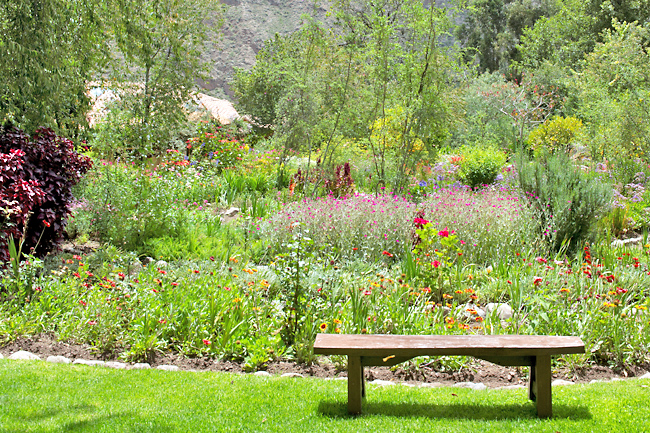 If you don’t know what a garden of perennials and grasses looks like, think of a wildflower meadow with the volume turned way up. Oudolf’s largest commissions take the level even further. On an acre or two of land, he will devise a planting scheme of tens of thousands of individual plants representing dozens of named varieties. He is best known in the United States (US) for his work on the High Line in New York. He designed the meadow at the Delaware Botanic Gardens in Dagsboro near the coast, and his latest project is at Belle Isle in Detroit. Kingsbury and Oudolf’s book Hummelo: A Journey Through a Plantman’s Life is an updated version of the original, published in 2015, and reflects important new commissions and directions for Oudolf, now in his mid-70s.

Oudolf comes out of the 1980s sub-movement known as the Dutch Wave, driven more for a mania for rare plants than ecology, per se. Earlier, in Germany, scientifically driven plant experts, led by researcher Richard Hansen, were looking at how perennials grew in nature, and they sought to emulate natural plant communities in their trial gardens.

But Oudolf viewed Hansen’s planting formulas as producing “dogmas” to be avoided, Kingsbury writes. “While ecology is an important aspect of his work, it is actually not the most important.” Instead, he uses robust perennials and grasses to create compositions where colour is secondary to an ever-changing canvas of textures and forms.

Oudolf started out as the owner with his wife Anja of a rare-plant nursery in an old farmhouse he renovated in the early 1980s in Hummelo in eastern Netherlands. He took on some garden design commissions, using his rich plant palette. Eventually, the design work overtook the nursery, which the couple closed in 2010.

“Piet works, as do many artists, in a highly visual and intuitive way,” Kingsbury writes.

His style also continues to evolve. Earlier, his compositions featured blocks of varieties, harmoniously arranged. In recent years, he has developed an aesthetic in which the medley of perennials and grasses is set within a field or matrix of one plant. This makes it harder for the design to “read”, but it opens up a dizzying number of planting combinations and effects, given Oudolf’s plant repertoire. In the two-acre meadow in Delaware, plants are set amid a sea of prairie dropseed grass; in another bed, the matrix is of a low grass named little bluestem.

In October 2017, I spent a day with Oudolf in his one-man studio at Hummelo. One thing I wanted to learn was how he put together his perennial designs, hoping I could somehow deconstruct his work and thus discern his creative artistry. There is an old film of Picasso at work where the constant reworking of images reveals a restless, fertile mind, and with it, a glimpse of his genius. So, by Oudolf’s side, I followed the scratches of his pens, seeing how he built a field of this amid clumps of that, trying to get inside his mind.

Oudolf draws his plans by hand with coloured pens on paper, each colour representing a specific variety. His plans look nothing like orthodox landscape architecture drawings. They consist of multicoloured dots and little crosses and bubbles able to accommodate the complexity of his designs, and once you decipher it, it makes sense. What is harder to get your head around is the size of the canvas and the number of plants required to fill it. His two-acre meadow in Delaware, for example, required an army of volunteers to plant tens of thousands of herbaceous plants.

His own garden at Hummelo, while still large (and now private), offers a more domestic scale to his artistry. Beds next to his studio have been simplified with a few upright grasses amid discrete plantings of a sumac shrub, whose scarlet fall colouration plays against the wheat-coloured grasses. The larger, hedge-framed garden in the front of the property directs you past beds full of perennials still in various stages of growth and seasonal decline, among them cranesbills, coneflowers, Joe Pye weed and persicaria, as well as various grasses.

The paved central walk includes two large circles, which force you to look at the same composition from different angles. The coneflowers are long done, but their remnant black drumsticks remain essential to the image. As Kingsbury writes: Oudolf’s “attention to the autumnal aspect of dying perennials and seed heads in particular has been transformative”.

Oudolf tells Kingsbury (and has echoed the same sentiments to me), “I discover beauty in things that on first sight are not beautiful. It is a journey in life to find out what real beauty is.” In the seasonal decline, echoes of nature are evident, but it is the emotional response of the viewer that most interests Oudolf.

Gardening tip: Last year’s leaves should be removed from lenten roses to give the best display of new foliage and blooms. The old leaves are farthest from the centre and are often flat on the ground. Take care not to damage the fresh growth.