Echoes from the past

BEIRUT (AFP) – In a war-scarred Beirut heritage house turned museum, archives of Lebanon’s troubled past fuse with artistic depictions of its grim present to portray a country seemingly in perpetual turmoil.

They are shown alongside contemporary pictures, video footage and art installations illustrating today’s Lebanon, in the grip of political paralysis and its worst ever economic crisis.

Allo, Beirut?, which premiered last Thursday and runs until 2023, seeks to map out the decades-old rot at the heart of Lebanon’s downward spiral, said the exhibition’s director Delphine Abirached Darmency.

“It’s strange sometimes to explain what we are experiencing without knowing what happened in the past,” she said.

“Beirut is suffering, we are suffering,” she added, arguing that much of Lebanon’s misery is rooted in the problems of a bygone era. 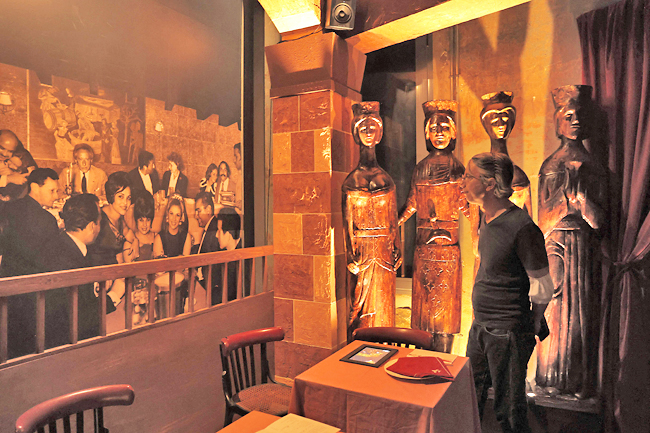 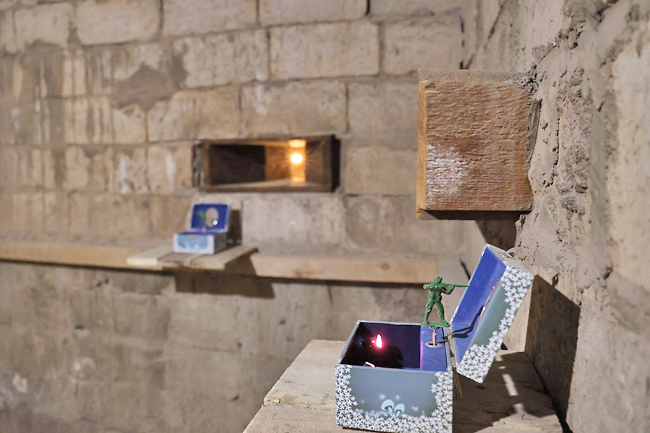 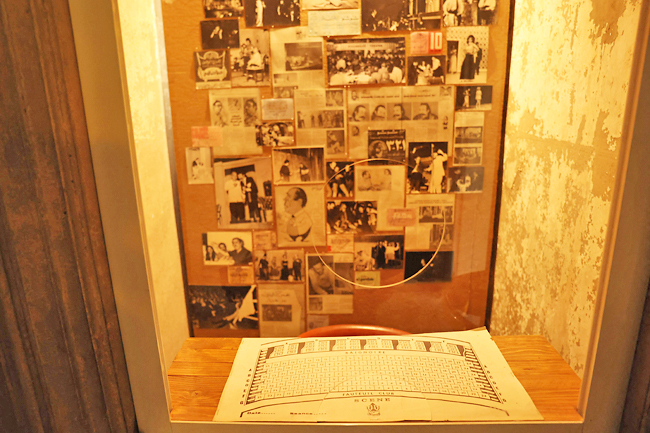 The exhibit was born in part from the discovery of the archives of late billionaire Jean Prosper Gay-Para, who owned the once-famous Les Caves du Roy entertainment centre and is widely regarded as a symbol of Lebanon’s pre-civil war golden era.

“Those sick minds, obsessed with making money,” Gay-Para wrote about the country’s political elite, in a text on display.

That sentiment is still widely shared by a population battered by the unprecedented economic crisis that is widely blamed on the country’s business and political barons.

Gay-Para “was talking in the 1960s about what we are living today”, Darmency said.

More than three decades after the devastating civil war, Lebanon is reeling from a financial crisis that has seen poverty spike as the currency has lost more than 90 per cent of its value on the black market.

Beirut also remains scarred by the huge 2020 portside blast of a pile of ammonium nitrate that killed more than 200 people and compounded a population exodus of a similar scale to that of the civil war period.

In addition to the archive material, the show features installations by young Lebanese artists who were asked to express their feelings about their city.

Rawane Nassif made a short documentary about the Beirut neighbourhood she grew up in, and to which she returned this year after two decades away to take care of her sick parents, both of whom have since died.

“The movie depicts the condition of loss,” the 38-year-old anthropologist and filmmaker told AFP. “Beirut is in mourning. It is mourning the death of its people and the death of all the chances it once had.”

Visual artist Raoul Mallat, 28, also explored the theme of grief, in a short film combining archive family footage from his childhood with recent shots of Beirut.

“This project helped me a lot in grieving some aspects of my city that I will not find again,” he said.

The venue for the exhibit is itself a testament to Lebanon’s complicated past. The three-storey Beit Beirut, known as the Yellow House, was built in the 1920s by renowned architect Youssef Bey Aftimos.

Riddled with bullet holes and other civil war damage, it stands alongside what used to be known as the “Green Line” that separated Beirut’s Muslim and Christian districts during the conflict.

It was renovated and turned into a museum and cultural space that temporarily opened in 2017.

It closed again due to difficulties, but the new exhibit has once more opened it to the public.

Holes in the walls once used by wartime gunmen have been fitted with screens showing footage of the unprecedented protest movement of 2019 that demanded sweeping political change before it ran out of steam.