THE WASHINGTON POST – Eating five servings a day of fruits and vegetables may help you achieve a healthier, longer life, according to new research published in the journal Circulation.

The suggested dietary goal stems from researchers’ analysis of data from studies involving more than two million people worldwide who were tracked for up to 30 years. In that time, those who ate five servings daily of fruits and vegetables were 13 per cent less likely to have died than were people who ate two servings.

That included lower risks for dying of cardiovascular disease (12 per cent lower), cancer (10 per cent) and respiratory disease (35 per cent). People with the lowest risks consumed two servings of fruit and three of vegetables daily, but eating more than five servings a day total did not provide additional benefit.

Also, not all fruits and vegetables were equally protective. For instance, starchy vegetables – such as peas, corn and potatoes – and fruit juices were not linked to a lower risk of death. More beneficial, however, was consumption of green leafy vegetables and fruits, and vegetables high in vitamin C or beta carotene (such as citrus fruits, berries or carrots). 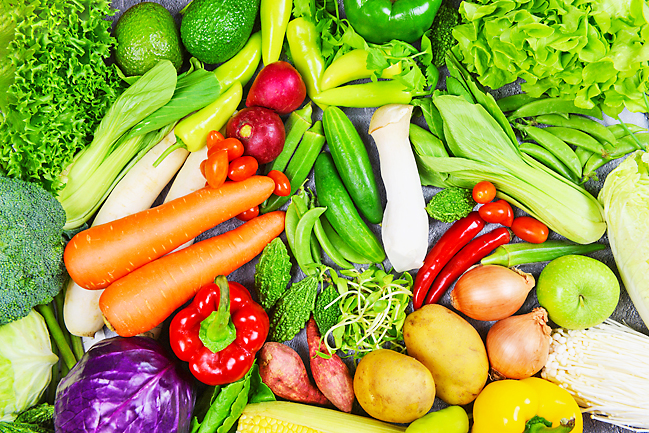