Eat earlier and within a 10-hour window for weight control

ANN/THE STAR – She gets too hungry for dinner at 8pm, and that’s why the lady might be healthier.

According to new research, eating earlier in the day and having meals within a 10-hour window is better for you than starting your meals around noon.

“In this study, we asked, ‘Does the time that we eat matter when everything else is kept consistent?’” lead author and researcher in Brigham and Women’s Division of Sleep and Circadian Disorders in the United States Nina Vujovic wrote on the hospital’s website.

“And we found that eating four hours later makes a significant difference for our hunger levels, the way we burn calories after we eat, and the way we store fat.”

For their study, the Brigham and Women’s researchers had 16 overweight or obese patients eat the same meals, but on different schedules. 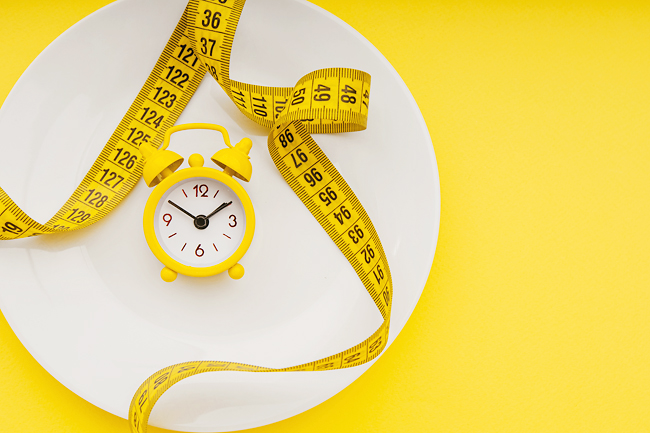 The early group, for example, might eat at 9am, 1pm and 5pm, while the late group would have the same food four hours later (1pm, 5pm and 9pm).

“Results revealed that eating later had profound effects on hunger and appetite-regulating hormones leptin and ghrelin, which influence our drive to eat,” Vujovic wrote.

“Specifically, levels of the hormone leptin, which signals satiety, were decreased across the 24 hours in the late-eating condition compared to the early-eating conditions.”

Not only that, she wrote, but participants who ate later also burned calories more slowly, underlying the correlation between late eating and increased obesity risk.

“This study shows the impact of late versus early eating.

“Here, we isolated these effects by controlling for confounding variables like caloric intake, physical activity, sleep and light exposure, but in real life, many of these factors may themselves be influenced by meal timing,” wrote study senior author and director of the Medical Chronobiology Programme in the Brigham’s Division of Sleep and Circadian Disorders Dr Frank AJL Scheer.

“In larger scale studies, where tight control of all these factors is not feasible, we must at least consider how other behavioural and environmental variables alter these biological pathways underlying obesity risk.”

The study was published in the journal Cell Metabolism.