THE HAGUE (AP) – The Dutch prosecutor’s office said on Thursday that it will not appeal the acquittal of a man charged in the shooting down of a Malaysia Airlines passenger jet as it flew over eastern Ukraine in 2014, citing concerns over the stress it would place on the families of the 298 people killed in the tragedy.

Earlier this month, a court in the Netherlands convicted three other men in absentia for supplying the Russian surface-to-air missile which was used to bring down Flight 17, killing everyone on board the Boeing 777. Oleg Pulatov, a Russian who was the only suspect represented by defence lawyers at the trial, was acquitted for lack of evidence.

“An appeal would be a great burden for the next of kin, because they would then remain in uncertainty about the outcome of the criminal case,” the Netherlands Public Prosecution Service said in a statement.

All of the men are believed to be in Russia, which does not extradite its own nationals.

Through his lawyers, Pulatov maintained he was not involved in the tragedy. A former officer in the Russian military intelligence service, he was considered the lowest-ranking member of the group. 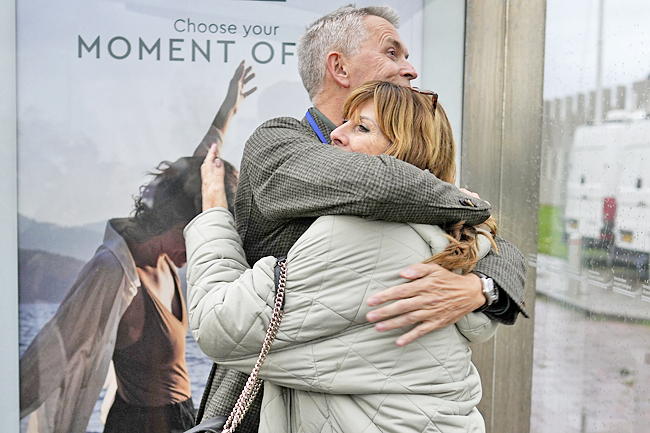 Russians Igor Girkin and Sergey Dubinskiy, and Ukrainian separatist Leonid Kharchenko were given life sentences for coordinating the transportation of the Buk missile system from a Russian military base to a separatist-controlled region of Ukraine and its subsequent return after the airliner was shot down.

The plane, which was travelling from Amsterdam to Kuala Lumpur, exploded in midair and crashed, spreading wreckage and bodies across farmland. The active conflict in eastern Ukraine at the time made recovering remains difficult.

The families of many of the victims were content that the ruling held the Kremlin accountable for the disaster. Moscow had denied any involvement in the crash, but the verdict clearly found the convicted defendants men were supported by Russia.

The prosecution service said it would continue its efforts to bring Girkin, Dubinskiy and Kharchenko into custody. “No offender should be allowed to escape punishment,” the office said in a statement.