A spokesperson for the musician said the procedure was “completely successful” but that Watts needs time to recuperate. The Stones are set to resume their No Filter tour with a stadium show on September 26 in St Louis.

“With rehearsals starting in a couple of weeks it’s very disappointing to say the least, but it’s also fair to say no one saw this coming,” a spokesperson for Watts said in a statement.

Watts, 80, said in a statement he did not want his recovery to further delay the tour, which is set to visit several US cities including Dallas, Atlanta, Los Angeles and Las Vegas.

“For once my timing has been a little off. I am working hard to get fully fit but I have today accepted on the advice of the experts that this will take a while,” Watts said.

Watts successfully underwent treatment for throat cancer in 2004. He will be replaced by understudy Steve Jordan, who has played with Keith Richardsfor years. 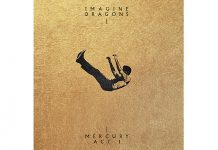 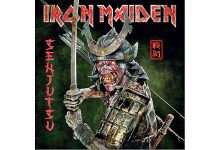 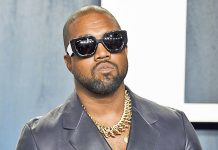