A drug trafficker appealed in the High Court against his sentence citing his family hardship only to be dismissed, as courts consider personal circumstances to not stand as reasons affecting sentences.

“Time and again this court said hardship to the offender’s family because of his prison sentence cannot be one of the factors which can affect what would otherwise be the right sentence,” Chief Justice of the Brunei Supreme Court Dato Seri Paduka Steven Chong thought.

Hasfaizan bin Abdul Rajak pleaded guilty in the Magistrate’s Court on November 14, 2020 to trafficking 7.888 grammes of methylamphetamine, consuming the Class A drug and possessing utensils for consumption of the drug.

DPP Pengiran Hajah Nor ‘Azmeena binti Pengiran Haji Mohiddin, appearing as respondent, assisted the court with the facts of the case where Hasfaizan was arrested by Narcotics Control Bureau officers when they raided his house in Kampong Penanjong, along with other suspects, where they found crystalline substances which was later to be analysed the drugs, a digital scale, a number of plastic packets, BND280, a glass tube and a bottle with traces of the drug. 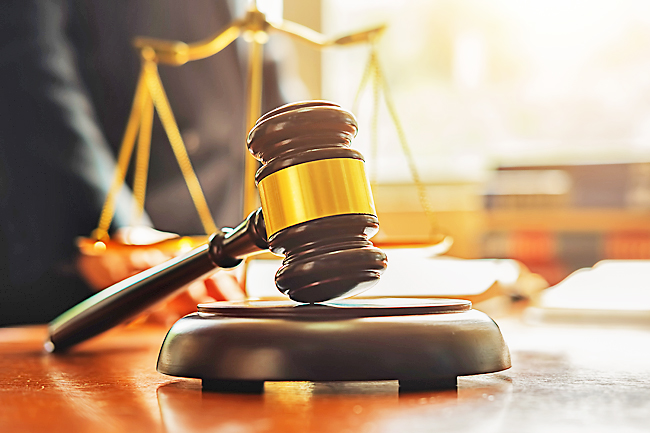