Abdul Aziz bin Haji Ali pleaded guilty in the Magistrate’s Court on December 9, 2020 to a charge for consuming methylamphetamine.

He filed his application recently seeking the custodial sentence to be substituted with a rehabilitation order.

Chief Justice Dato Seri Paduka Steven Chong gave consideration to the application despite the delay in filing for it.

Abdul Aziz committed the last offence on October 3, 2019 and was previously convicted for a similar offence in 1994.

The Chief Justice said the long lapse between the convictions is not sufficient to justify not imposing the mandatory minimum sentence of three years’ imprisonment.

“The applicant is a 47-year-old unemployed man with a very bad record of 32 prior theft-related convictions,” the Chief Justice thought.

He further took into account that the defendant was already serving five years and four months’ jail for theft at the time when he was convicted for the last drug offence. 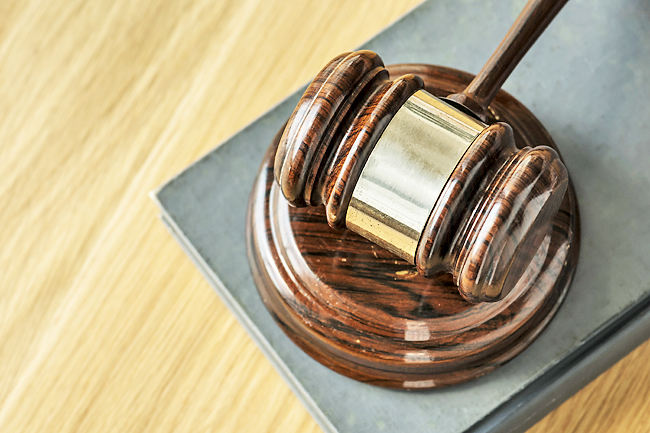