A drug abuser’s appeal against sentence on the grounds of poor health was dismissed by the High Court recently, citing that “ill health is not a mitigating factor”.

Chief Justice Dato Seri Paduka Steven Chong also based his decision on the absence of evidence of the appellant’s present medical status, which did not suggest he was suffering from a terminal illness.

Shahrul Nizam bin Haji Mohiddin, 51, was sentenced to five years and two months imprisonment on December 4, 2021. In view of his age, the Magistrate’s Court ordered for the appellant to be exempted from caning.

The sentences were for offences of possessing methylamphetamine for trafficking, consuming the drug and possessing drug utensils.

Shahrul Nizam was arrested at his Kampong Meragang home on July 22, 2016 after Narcotics Control Bureau officers discovered the drug in his possession, and utensils containing traces of the drug. His urine sample also showed evidence of drug use. 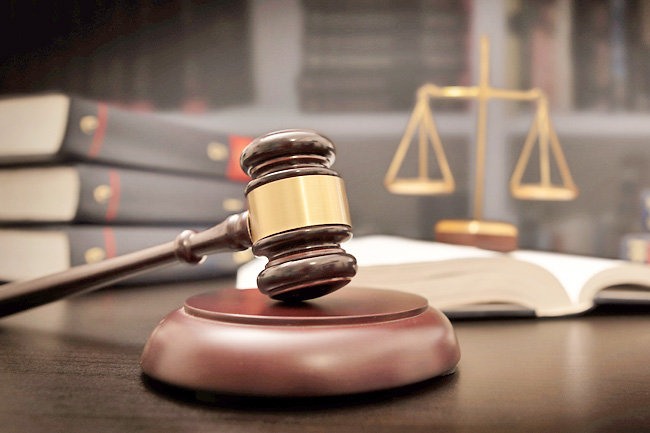 He appealed against the sentences citing his ill-health following a 2010 surgery for stomach cancer.

Before looking into the appeal, the chief justice noted that the Magistrate’s Court should not have handed the caning sentence in the first place, to reflect on the exemption.

The chief justice dismissed the appeal stating that there was no exceptional circumstances in the appellant’s circumstances, adding that “it does not justify for a lesser sentence”.