The High Court on Monday turned down a drug abuser’s appeal against his “excessive” sentence of four years and three months’ jail.

Mohammad Zaiden bin Karim initially denied the charge of consuming methylamphetamine on August 4, 2021 at a RPN Pandan C, Kuala Belait, but later changed his plea before the trial and receive a sentence.

Mohammad Zaiden highlighted in his application in the High Court that the sentencing Magistrate did not give enough consideration to the fact that his last previous conviction was over 17 years ago. He also cited his family’s hardship caused by his incarceration.

Chief Justice Dato Seri Paduka Steven Chong flipped through Mohammad Zaiden’s background only to find he has 11 previous drug consumption convictions dating back to 1994, with the most recent in 2003 which he had served four years imprisonment.

The Chief Justice found that the Magistrate was required to hand down a minimum of three years’ jail sentence to reflect his record. 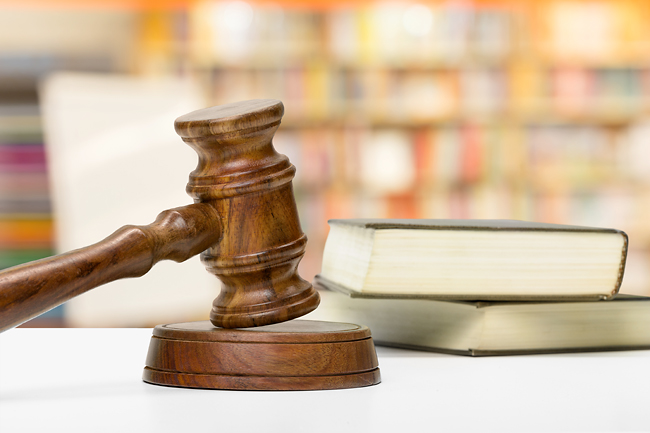 Chief Justice Dato Chong also said that the lapse between his last conviction and the latest case cannot justify a probation order.

The court further gave thought to the fact that Mohammad Zaiden was sentenced in 2003 to four years’ jail.

It was also observed by the court that Mohammad Zaiden had first claimed trial to the latest case.

The court established that both findings gave the right for the Magistrate to give a slightly higher-than-minimum sentence.

The Chief Justice said, “While the court has sympathy for them (the family), it is settled law that this cannot be a factor which can affect what would otherwise be the proper sentence.”