WOODS HOLE, MASSACHUSETTS (AP) — Were these whales really hugging — or was it just a fluke?

Drone video of two critically endangered North Atlantic right whales swimming in Cape Cod Bay shows the animals appearing to embrace one another with their flippers.

Wildlife photographer Brian Skerry and scientists from Woods Hole Oceanographic Institution and the New England Aquarium captured the moment on February 28 as the whales interacted.

Woods Hole scientists say such behaviour is rarely observed and that it may have been the first time a whale hug was recorded from the air.

“Researchers saw what appeared to be whales hugging with their flippers, technically described as ‘belly to belly’: perhaps showing affection and attempts at mating,” the research team said in a statement.

North Atlantic right whales are some of the planet’s most endangered animals, with the known population estimated at just 360.

The whales are susceptible to ship strikes and potentially lethal entanglements with commercial fishing gear.

Scientists said there’s a bright spot: The whales gave birth over the past winter in greater numbers than scientists have seen since 2015. 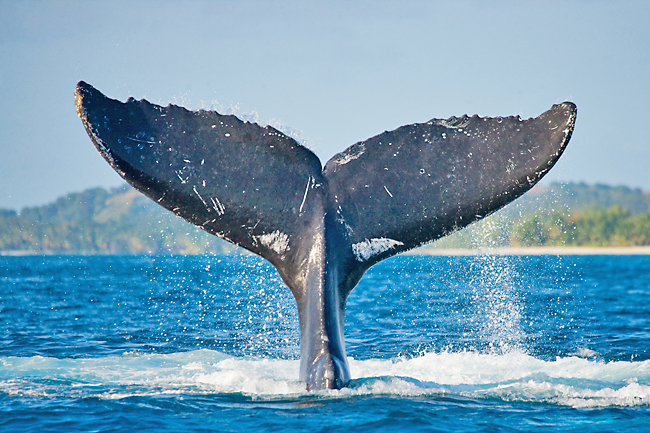