DES MOINES, IOWA (AP) – A four years old boy died on Tuesday night after a car that was reportedly racing crossed into oncoming lanes and crashed into two vehicles, police in Iowa said.

The collisions happened along a four-lane thoroughfare in Des Moines, where police said a car and an SUV were racing.

All those injured were taken to Des Moines hospitals.

The driver of the second vehicle that was struck has been released, and the others who were injured are expected to recover.

Police did not immediately release the names of those involved.

After the crash, the racing SUV left the area.

Police were asking for the public’s help in locating the vehicle. 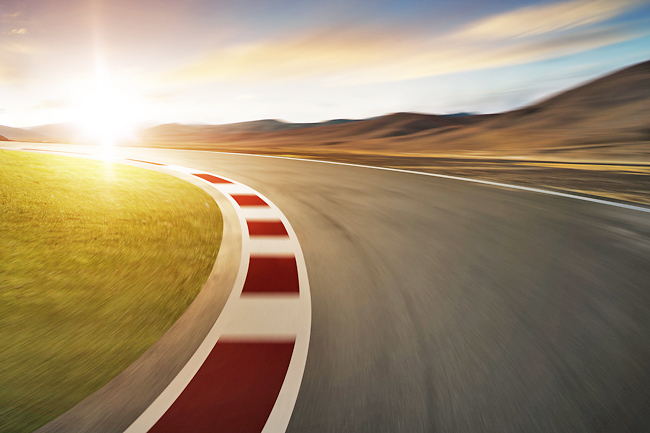