Driver killed after jumping out of crashing lorry

BERNAMA – A driver died from head injuries after jumping out of his lorry when it skidded at KM 56 of Jalan Gua Musang-Lojing in Malaysia at 9.15pm on Sunday.

The victim was identified as Badrul Hisham Kamaruddin, 24, from Machang.

“He is believed to have lost control while driving down a hill. He tried to save himself by leaping out of the vehicle but hit his head on the road resulting in severe head wounds,” Sik said in a statement yesterday.

He said the victim was pronounced dead at the scene and the body was taken to the Forensic Department of Gua Musang Hospital for a post-mortem examination. 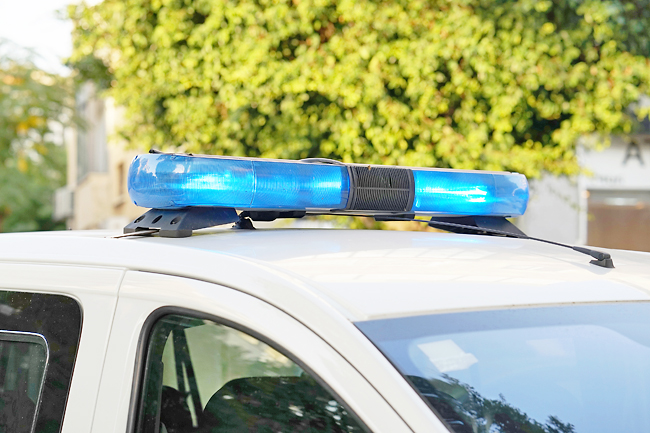