In a recent report, the rating agency said that over the next three years, the market is expected to grow at a compound annual growth rate of about eight per cent, primarily led by Malaysia and Indonesia.

The region currently forms 17 per cent of the USD1.7 trillion in global Islamic banking assets. This makes it the third largest market after the Gulf Cooperation Council – comprising Bahrain, Kuwait, Oman, Qatar, Saudi Arabia, and the United Arab Emirates – and the Middle East.

The report further notes that Malaysia and Indonesia hold 81 per cent and 15 per cent, respectively, of Southeast Asia’s Islamic banking assets. Brunei Darussalam holds four per cent of the assets while other markets in the region are small.

In Malaysia, the sector’s potential for long-term growth is promising, and it’s a similar story in Indonesia where the profitability of Islamic banks is gradually catching up to that of conventional peers.

In Brunei Darussalam, Islamic financial institutions constitute about half of the total financial system assets. In the Philippines, the sector is small but there is an untapped market and regulators are striving to increase transparency in a bid to encourage local and foreign investment. As they increase their market share, Islamic banks have become more digitally adept and alive to the growing interest in responsible investing. Malaysia’s Islamic banks, in particular, are likely to benefit from the issuance of international sustainable sukuk. 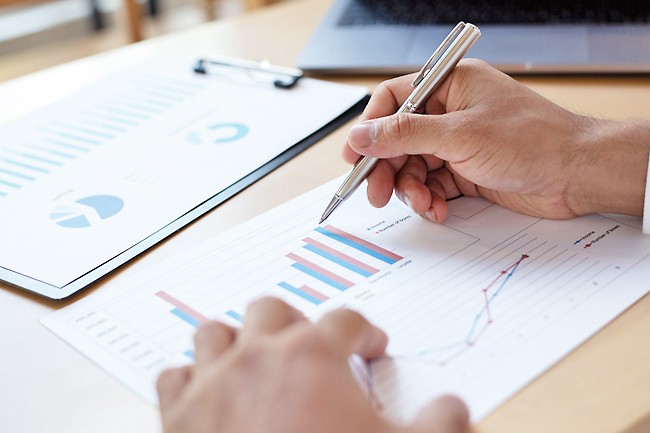 It was also shared that this trajectory will of course face inevitable hurdles. The region’s recovery from COVID-19 has been uneven.

In Malaysia, for instance, pandemic-related loan relief has distorted the true health of asset quality. Meanwhile, geopolitical shockwaves have pushed up energy and commodity prices, which could affect domestic demand.

Although Indonesia is a net energy exporter, much of its surplus is driven by coal exports. The country is also an oil importer. Oil product consumers will still feel the pinch of higher crude prices. Similarly, while oil majors in Malaysia benefit from much higher oil price, the rest of the economy will need to shoulder the surging energy bill.

This could be particularly burdensome for small and medium enterprises (SMEs) and low-income households, which are still struggling to recover from the pandemic.

As for the Sultanate, the report said Islamic financial institutions constitute about half of the total financial system assets in the hydrocarbon-dominated economy of Brunei.

“We expect performance of these institutions to mirror that of the broader banking system,” said the rating agency. “We anticipate overall bank credit growth will be three to five per cent in the next 12-18 months.”

It was shared that the bulk of the expansion is likely to come from wholesale customers as the government looks to boost the economy and support local firms through contracts from government-linked companies, foreign direct investment projects, the oil and gas sector, and infrastructure development.

Retail activity could remain constrained by regulations on the total debt service ratio and the saturated market, said the report.

Islamic banks in Brunei should post stable earnings (return on assets of 1.4 per cent and return on equity of 8.5 per cent) supported by healthy spreads on the loan book due to very low cost of funds balanced by low yields on their sizable liquid assets.

Non-interest income contributes about a fifth of revenues and cost to income will stay at 40 to 50 per cent as they continue to enjoy economies of scale in a domestic context.