THE STAR – While studies have shown the health benefits of drinking tea, the variety of options can be overwhelming.

“Study after study shows the benefits of drinking tea, essentially verifying what your ancestors believed back in ancient times.

“The humble tea plant – a shrub known as Camellia sinensis – has long supplied an answer to some ailments,” she said.

Here, she discussed which popular teas are advised for common ailments.

“Green tea is the champion when it comes to offering health benefits,” said Czerwony.

“It’s the Swiss Army knife of teas. It covers a lot of territory.”

A medical literature review offers a snapshot of those benefits, she adds, linking the consumption of green tea to: 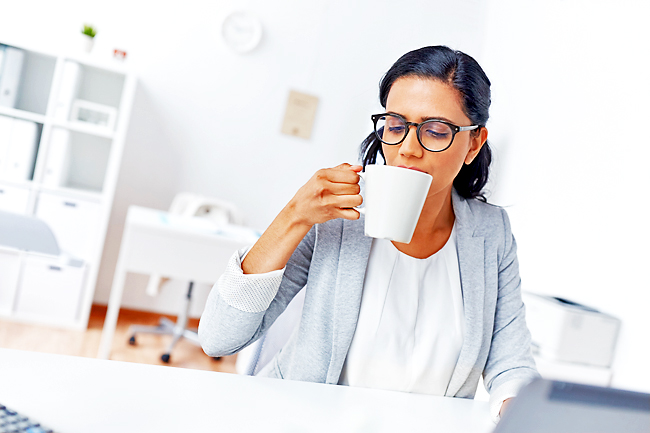 According to her, the healing power of green tea is linked to catechin – an antioxidant compound found in tea leaves.

It helps protect cells from damage caused by out-of-hand free radicals reacting with other molecules in the body.

Ginger also offers proven digestive benefits by helping the body move food from the stomach to continue its digestive tract journey. Speeding up that process works to calm indigestion and ease stomach distress, she explained.

“Ginger relaxes your gut, which can make you a lot more comfortable if you’re having tummy trouble,” she said.

Alternatively, peppermint tea can also serve as an aid against indigestion. “Peppermint, however, is best for issues lower in your gut. It can actually aggravate higher-up issues such as acid reflux,” she advised.

The anti-inflammatory powers in herbal teas can help loosen airways tightened by conditions such as asthma, said Czerwony.

She recommended herbal teas featuring turmeric, cinnamon or ginger as a way to keep the air flowing. As an added benefit, drinking a hot cup of herbal tea can also help clear congestion by loosening mucus, she said.

“Menthol packs quite the punch when it comes to fighting a cold – and peppermint tea is packed with menthol,” said Czerwony,

“It really kicks up your immune system.” She said peppermint tea works well to relax sore throat muscles, relieve nasal congestion, and even reduce a fever.

“It’s also loaded with antibacterial and antiviral properties to give you a healthy boost.”

She also suggested trying echinacea, hibiscus or elderberry tea when someone does not feel well.

She said apigenin attaches itself to receptors in the brain and works to reduce anxiety, building a peaceful calm that leads to drowsiness.

Valerian root tea is also a good option, she said.

BUT WHAT ABOUT BLACK TEA?

Black tea offers many of the same benefits as green tea, which makes sense when you consider they’re made from the same plant leaves, said Czerwony.

She explained why are they different: “Leaves used to make black tea are allowed to age and oxidise, turning them brown or black.

“Black tea generally has more caffeine than green tea – a key selection factor if you’re concerned about limiting your caffeine intake,” she said.

“There are so many teas to choose from,” she concluded. 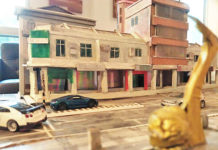 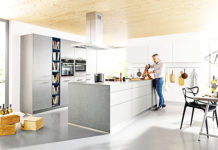 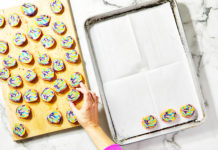