‘Dream’ New Zealand job has it all, except applicants

WELLINGTON (AFP) – Saving an endangered bird and commuting via helicopter in New Zealand may sound like a dream gig, but so far a job to protect a rare flightless bird is not taking off among applicants.

The Department of Conservation in the tiny town of Haast – perched on the western edge of Mount Aspiring National Park – has received just three applications so far for the role, said operations manager Wayne Costello.

While the towering mountains that flank Haast and its surrounding region are “outstandingly beautiful”, Costello conceded the job has its drawbacks.

“It’s quite isolated,” he admitted.

The nearest supermarket is a two-hour drive away, while the closest hospital is four hours by car. 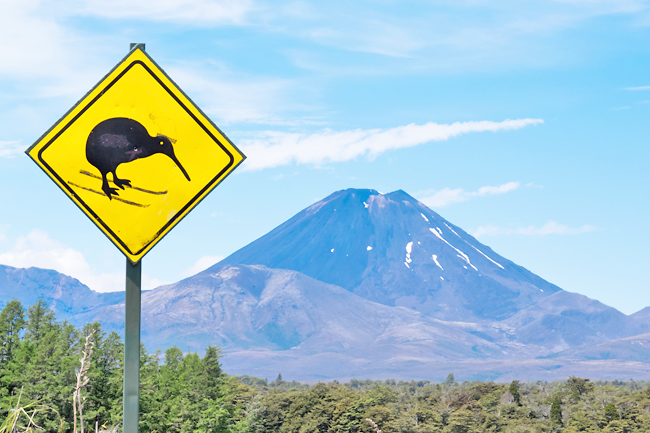 As for the job, the biodiversity supervisor position involves patrolling spectacular landscapes and caring for kiwi – a flightless bird native to New Zealand – penguins and lizards.

“The key focus for this particular job is to lead a team which is saving New Zealand’s rarest kiwi species – the Haast tokoeka,” Costello said.

The shy “highly-strung” kiwi has a population of about 500 and they are not easy to track down, he said.

“Some of the places you would need to get to would be by jet boat, or quite often by helicopter as it’s quite remote, challenging country.”

Despite the lack of interest, Costello has chosen not to brood on it, opting instead to remain hopeful as he extended the application period by an extra three weeks.

“At the end of the day, you’re just looking for that one special person,” he told AFP.