DPMM FC roared to the their fifth victory in the Brunei Super League after a routine 8-0 win over Wijaya FC at the Jerudong Park Mini Stadium in Jerudong last night.

Elsewhere at the Track and Field of the Hassanal Bolkiah National Sports Complex, Kasuka FC preserved their unbeaten record with a 9-0 rout over Bakes FC.

The club were spearheaded by their foreign imports as both Liberia’s Taylor Leon Sullivan and Japan’s Andi Shunya grabbed four goals apiece with the other goal coming from substitute Eddy Omar. Indera SC were held by MS ABDB in a goal-less draw in the pick of the afternoon kick-off matches at the 3rd Battalion, Lumut Camp Field.

The match between KB FC and IKLS-MB5 FC also fired blanks at the Arena Field in Seria.

Over at the Berakas Sports Complex in the evening kick-off, MS PPDB closed the gap on Indera SC after a 3-1 win over Setia Perdana.

Fazizzul Hussin capped another fine performance for the police personnel with a goal and was joined by the similarly influential Farish Aryan and Asri Abdul Hakim.

Khairul Halim had momentarily given Setia Perdana hope three minutes after the break. 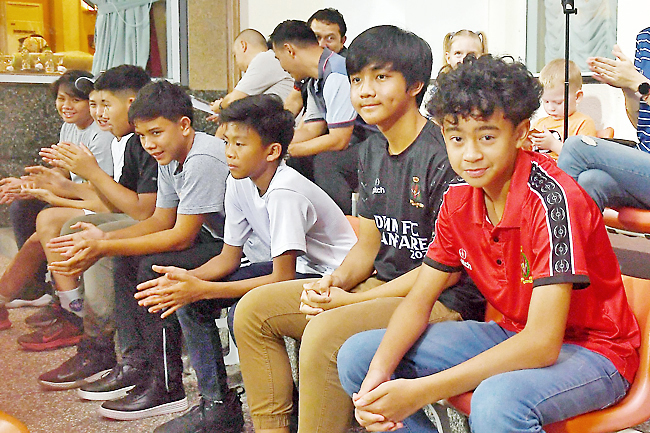 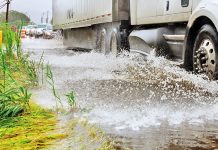