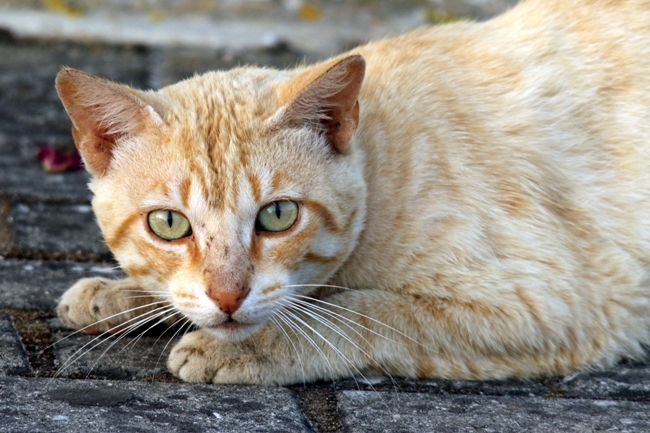 Dozens of cats were rescued from a cat grooming and boarding business called out recently on social media for alleged neglect and mistreatment of the felines in its holding facility at residential premises.

The alleged abuse had enraged many netizens, especially cat lovers, who called for the authorities to step in and for volunteers to rescue the animals.

A viral video, believed to be recorded at the said premises in Kampong Bebatik Kilanas, showed cats in cages being exposed to the scorching heat and reportedly panting from dehydration. 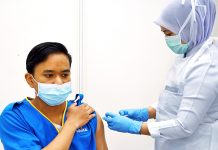 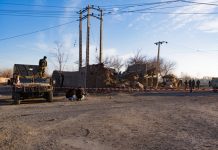 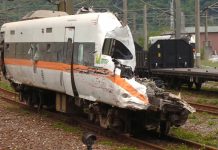