MANILA (AFP) – Dozens of people were injured in the southern Philippines yesterday in a crush of students and parents seeking a cash handout ahead of the reopening of schools, authorities said.

Crowds began gathering outside distribution sites across the country on Friday after the government announced financial aid of up to PHP4,000 (USD72) for those struggling to cover educational expenses.

In the southern city of Zamboanga, about 5,000 people stood outside a high school where cash was to be given out.

“When they heard the gates were about to open, they rushed forward,” police officer Josen Samsula told AFP.

“The driveway slopes downward so what happened was they stumbled and fell on the ground.” 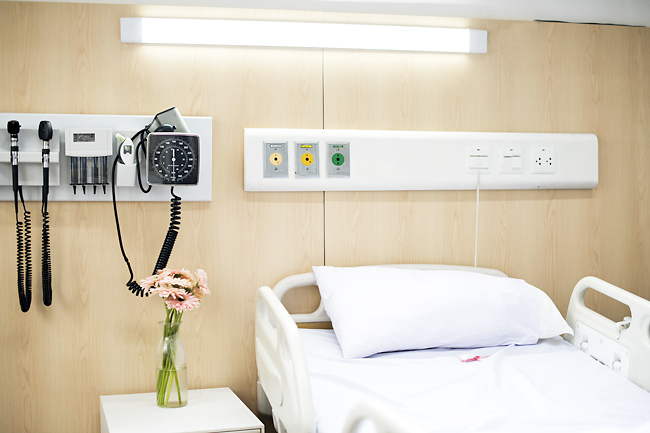 Twenty-nine people were treated in hospital for “minor injuries”, said Social Welfare Secretary Erwin Tulfo, who had announced the cash payments in recent days. Tulfo told reporters he had to call on riot police to stop people forcing their way through the front gate of his office compound in Manila yesterday as they sought cash aid.

He described them as “people in crisis” and said he was “sorry” the distribution programme had led to injuries.

The COVID-19 pandemic has worsened the financial misery for millions of Filipino families, who are now struggling to find the funds to get their children back to school. Many schools are preparing to have face-to-face lessons tomorrow for the first time since March 2020.

The Philippines is one of the last countries to resume full-time in-person classes.

Experts have warned the prolonged closure of classrooms has worsened an education crisis in the country and could cause long-term damage to children.