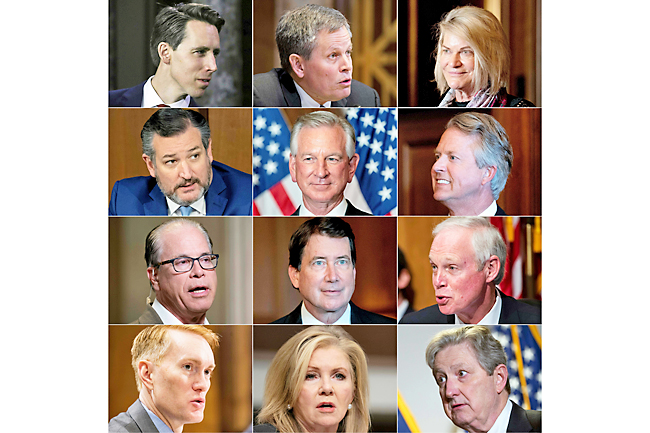 WASHINGTON (AFP) – A group of Republican senators in the United States (US) led by veteran lawmaker Ted Cruz said on Saturday they will challenge Joe Biden’s election win – the latest last-ditch move to support Donald Trump’s efforts to undermine the vote.

The initiative, which appears certain to fail, flies in the face of rulings in dozens of courts and the findings by officials in several key states that there were no widespread voting problems. 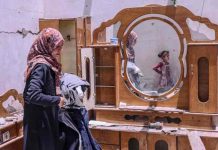 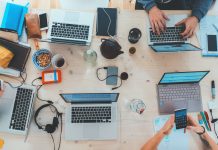 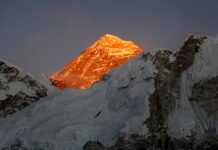