BRUSSELS (AFP) – The eurozone economy is being hit hard by a new wave of virus lockdowns but the damage will be less severe than the crash seen last year, a key survey showed yesterday.

The closely watched PMI index compiled by IHS Markit is considered the earliest indicator of the state of the economy and the latest reading confirmed fears that Europe was in recession.

“However, the impact was alleviated by a strengthening upturn in manufacturing, hinting at a far milder economic downturn than suffered in the first half of last year,” he added.

The firm’s PMI index edged up to 48.1 points in February from 47.8 points in January, closer to the 50-point level which indicates growth. This level, although recessionary, was higher than the depths seen in Spring 2020, when Europe’s economy went into freefall.

Respondents this month warned of a big slump in services activity in Germany and France, which together make up a bit less than half of the eurozone economy.

But those countries also saw promising data for manufacturing, though France’s dependence on its services is far greater than its German neighbour.

The data firm said businesses expressed confidence that vaccinations would open up the economy in the coming months and that “the second half of the year should see a robust recovery take hold”. 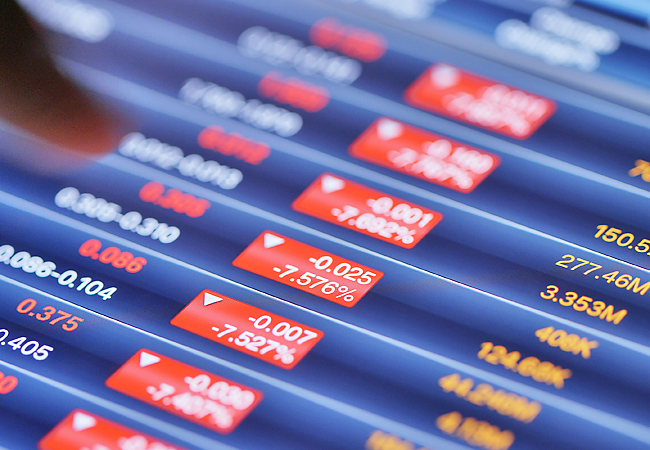