This resulted in a decrease of the unemployment rate from 7.3 per cent to 4.9 per cent in 2020, especially among the local population (10,800 persons or 98.6 per cent), the Department of Economic Planning and Statistics (DEPS) of the Ministry of Finance and Economy’s Labour Force Survey (LFS) 2021 report stated.

The decrease is likely due to local jobseekers’ filling jobs in several industrial sectors previously dominated by foreign workers. The construction industry showed the most significant increase in local workers followed by transportation and storage, information and communication industry, service activities and others, the report added.

The decrease in the number of unemploy-ed persons is also due to the increase in the population outside the labour force, especially those who have furthered their studies, undergone training courses and have family or household responsibilities, it added.

The DEPS released the report based on the final data from the LFS 2021 conducted simultaneously with the Third Stage of the Population and Housing Census (BPP) 2021 from December 1 to 31, 2021. 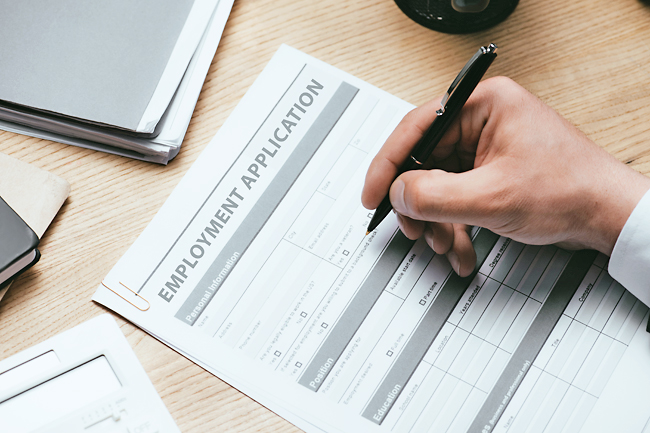 The survey covered about 3,200 selected households throughout the country using systematic sampling method.

Data obtained from the selected households were extrapolated according to the sampling weights and then calibrated to represent the total population living in regular households in the Sultanate.

This is due to a decrease in the number of jobseekers and an increase of individuals who have went out of the labour force.

The increase is due to local workers filling jobs in several industrial sectors previously dominated by non-local workers.

A total of 67,000 persons (31.5 per cent) were employed in the government sector which included activities of public administration and government services such as education, health, electricity and water services.

By type of occupation, service and sales workers accounted for the highest share of 21.8 per cent (46,200 persons).

Meanwhile, the median income from employment was BND880 compared to BND850 in 2020.

The median income for local and non-local workers was BND1,010 and BND600.

Out of the 127,000 persons outside the labour force, there were 93.0 per cent not actively looking for a job and not ready to work because they are still studying, undergoing training courses, have family or household responsibilities, or have retired.

A few additional questions related to the impact of the spread of the COVID-19 epidemic were included in the LFS 2021 questionnaire, as recommended by the ILO for LFS 2020 before.

About 40 per cent (84,900 persons) of the total employed population has experienced changes in their working conditions such as changes in the total working hours, changes of work place or location or working from home.

Of these 300 persons, 67.5 per cent (195 persons) had loss of paid employment or temporary employment had ended, 13.3 per cent (38 persons) temporary closure of facilities and premises, 11.2 per cent (32 persons) had to quit or to take leave because of injury, illness or quarantine; and 7.9 per cent (23 persons) were on temporary leave or waiting for a callback.

The labour force statistics obtained from the LFS from 2017 to 2020 are also revised based on the final data of the Population and Housing Census 2021 and the LFS 2021.