NDTV – Social media users are in stitches over a greedy dormouse that squeezed into a bird feeder and feasted on seeds until it got too fat to escape. According to the BBC, the nocturnal creature on the Isle of Wight off the coast of United Kingdom (UK) went viral after for its hilarious pictures that were sent to the Hampshire Dormouse Group and later posted on social media.

It is believed that the dormouse had been “plumping up for hibernation”. Well, plump up it did. So well, in fact, that it had to be rescued from the bird feeder after getting too chubby to escape. 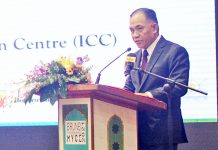 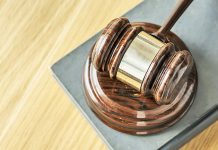 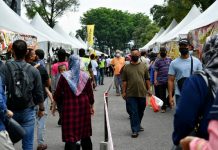