Don’t let stress weigh you down

THE WASHINGTON POST – Concerns about inflation, the economy, the lingering effects of the pandemic and other global crises have caused stress levels in the United States to surge to new highs. For some people, that stress is showing up on the scale.

There are many biological mechanisms that explain why stress and anxiety can cause people to pack on unwanted pounds. In some cases, gaining weight can itself become a source of stress and stigma that fuels further weight gain.

While we can’t eliminate every major source of stress in our lives, we can control – to some extent – the impact it has on our bodies. Scientists have found that there are ways to alleviate stress and retrain your brain to improve your diet and prevent stress-induced weight gain.

In the short term, cortisol protects you from immediate threats by sending your body into fight-or-flight mode. But when your job, finances and other circumstances ratchet up your stress levels on a regular basis, it can lead to chronic cortisol elevation. 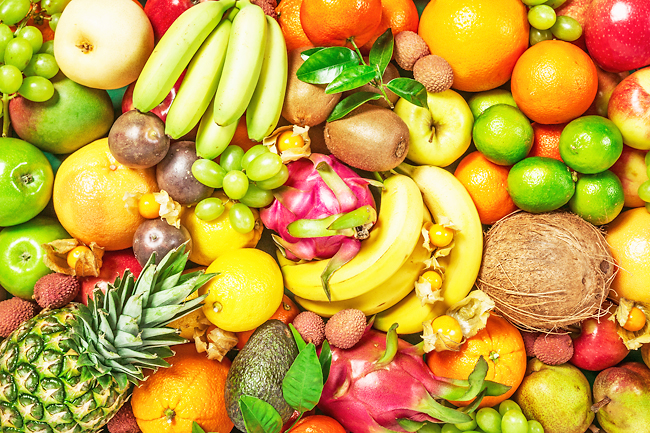 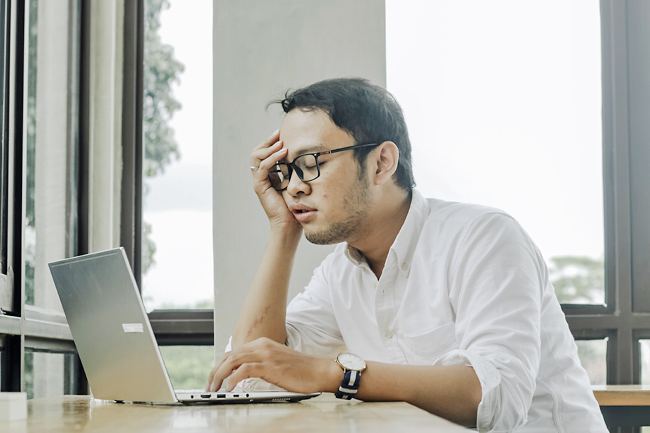 One side effect of cortisol is that it promotes body fat, especially belly and visceral fat, which is a particularly toxic kind of fat that surrounds internal organs.

Studies show that people with higher cortisol levels tend to have a higher body mass index.

If you constantly grapple with stress, it can send signals to your body to accumulate fat, said head of the Dieting, Stress and Health Lab at the University of California at Los Angeles A Janet Tomiyama.

“Even if you don’t change a single thing that you eat, the fact that you are stressed is going to promote fat deposition,” said Tomiyama, who has studied the mechanisms behind stress and obesity.

WHY A STRESSED BRAIN MAKES YOU EAT MORE

In laboratory studies, scientists have found that administering synthetic versions of cortisol to people causes them to eat substantially more calories than people who are given a placebo.

That’s in part because cortisol reduces your brain’s sensitivity to leptin – the satiety hormone which regulates your appetite and makes you feel full.

In one study of department store workers, people ate more sugar, saturated fat and overall calories when they had to work long, demanding shifts compared with when they worked less stressful shifts with lighter workloads.

Even stress from activities we enjoy can lead to overeating. In one study, researchers followed sports fans in different cities. They found that fans whose NFL teams lost on Sunday consumed more calories and saturated fat the next day.

Fans whose teams won ate less food and saturated fat the following day. The scientists found similar results when they looked at the dietary patterns of French football fans.

Chocolate, candy, ice cream and other comfort food alleviate stress in part through their effects on the brain. They activate reward regions such as the nucleus accumbens, flooding them with dopamine, the hormone that promotes pleasure, and other neurotransmitters.

HOW TO RETRAIN YOUR BRAIN TO COMBAT STRESS EATING

While you can’t always reduce the stress in your life, you can retrain your brain to want better food when you’re stress eating.

In a study published last year, Tomiyama and her colleagues recruited 100 adults with elevated stress levels and split them into two groups.

Everyone was trained to do a daily, six-minute stress reduction exercise called progressive muscle relaxation, which involves tensing and relaxing your muscles from toes to head.

This deep relaxation technique has been shown in studies to reduce stress and anxiety.

But members of one group were assigned to eat a serving of fresh fruit such as sliced pineapple, honeydew and pears, about five minutes into each of their daily progressive muscle relaxation sessions.

After one week, the researchers found that just eating the fruit made the participants feel less stressed and put them in a better mood.

By pairing the fruit with a relaxation exercise, their brains began to view the fruit as something that reduced their stress levels – turning the fruit into comfort food.

“Anytime two things happen at the same time your mind creates a connection between them,” Tomiyama said.

“By pairing relaxation and fruit together, your mind starts to see them as the same thing.

After a while, you won’t even need to do the six minutes of relaxation: All you’ll need to do is eat the fruit, and you’ll get that same relaxation benefit.”

Tomiyama offered a few tips for those who want to try this.

At times when you are feeling stressed or anxious, reach for your “comfort fruit” instead of a bag of potato chips.

“This is a way to hack your comfort eating habit for good,” Tomiyama said.