Do not label yourself

ANN/THE KATHMANDU POST – We have all heard people within our social circle say things like, “I am so OCD!” “I think I am narcissistic,” or “She is so bipolar.” Many of us casually use these psychological diagnostic terms to label ourselves or others, but the question remains: Do we actually know what the diagnosis entails?

People are more aware of various psychopathologies or illnesses thanks to informative mental health content on social media. But along with easy access to information on mental health, there comes the danger of oversimplification of mental health problems and self-diagnostic tendencies that can be detrimental to our well-being.

During my teen years, I feared being judged, had trouble interacting with strangers, and was worried about humiliating myself. I had even looked up all the symptoms and convinced myself that I had a social anxiety disorder. I never went to get a psychiatric diagnosis or sought help from a therapist. Instead, I just labelled myself as someone suffering from anxiety and, at times, almost wore it like a badge of honour.

Years later, when I became a practising mental health professional, I realised that I do not have the disorder. I still remember the insight my supervisor gave me – for any of these clusters of symptoms to be termed a disorder, it needs to be pervasive and persistent.

The question to ask would be, my supervisor informed me, does the disorder affect one’s daily functioning in school, work, and with family and friends? If it does, then the issue is considered pervasive. And how often do the symptoms occur? A month? Or at least two weeks? If it keeps recurring, then the problem is considered persistent.

I did have social anxiety when I was a teen, but in simple terms, it just wasn’t a disorder. 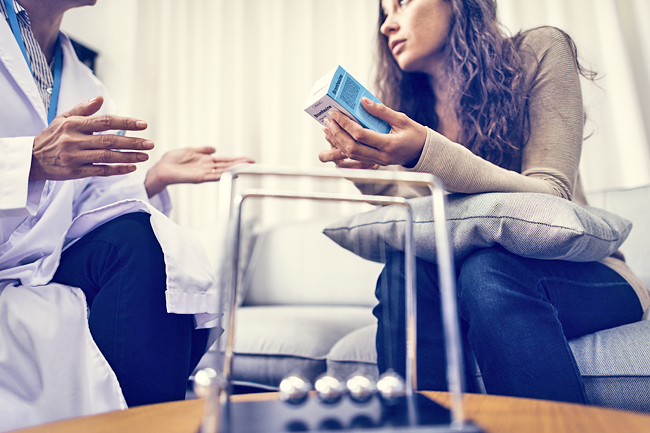 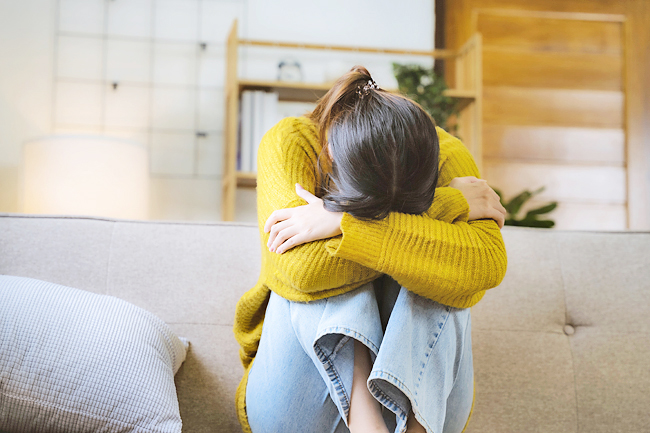 In the last three years, the pandemic has had a detrimental impact on mental health, and this has resulted in a marked increase in teens and young adults using social media/online information to diagnose themselves with various kinds of mental illnesses.

While easy access to mental health information has led many individuals to seek the help they need, it has also led many to label themselves with a disorder or illness without getting a professional assessment (as I did) and sometimes even rely on ineffective or inappropriate treatments.

As I mentioned before, we have heard people around us say, “So and so is so OCD. She wants everything in life to be in order,” or “I think.

I have OCD because I like a routine schedule”. But then again, just because someone like things a certain way doesn’t guarantee that they have OCD. If the person can function normally despite that, it would be better to label them as being organised rather than someone with the disorder.

For an official diagnosis to be made, the psychologist would have to look into the range of experiences the individual is going through, which includes the interval between symptoms and how long they last, whether the symptoms are affecting the person’s ability to function in day-to-day life, sleep, appetite, mood and motivation.

For example, when a person gets diagnosed with an obsessive-compulsive disorder, their compulsions would be so debilitating that they cannot attend to their studies or work effectively. Their obsessive thoughts would affect their relationships with close ones so much that it creates distance and conflict among them.

Also, the danger of misdiagnosis always remains. People of different age groups can exhibit different symptoms for the same underlying disorder. For example, a child exhibiting anger and aggression can signify depression, unlike in the adult version, where the symptoms could manifest as feeling low and lacking energy.

Social media is a great platform to get an idea of the importance of mental health and various mental disorders. But if you feel you have a mental health issue, an appointment with a psychiatrist, clinical psychologist, counsellor or therapist would be the way to go.

It should also be noted that we do not need to have a mental disorder to talk to a mental health professional.

In fact, this is a huge myth that we must get rid of.