UPI – More than 70,000 pounds of bananas were arranged outside a grocery store in a Chicago suburb in a successful attempt to break a Guinness World Record. Fruit producer Fresh Del Monte and store chain Jewel-Osco teamed up to create the massive banana stand outside the Jewel-Osco location in Westmont last Wednesday to break the Guinness World Record for the largest fruit display.

The previous Guinness World Record was held by Confederacao de Agricultura e Pecuaria do Brasil, which gathered 41,459.78 pounds of fruit in one place in Brazil in 2016.

Officials said the display outside the Jewel-Osco store contained more than 70,000 pounds of bananas. A Guinness adjudicator visited the scene and confirmed the bananas successfully broke the record. 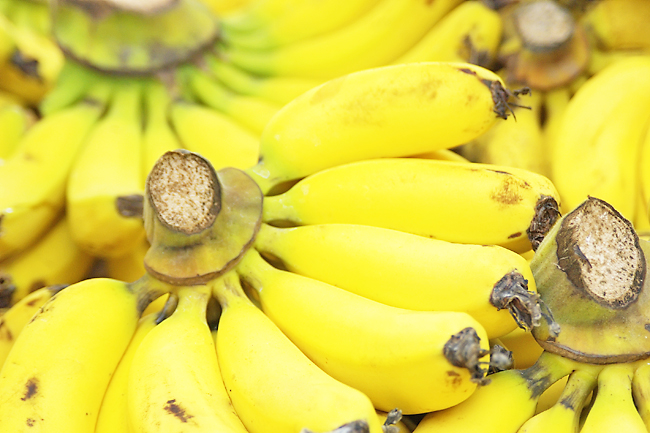