The visit programme to Miri allows members of the Diplomatic Corps in Brunei Darussalam to experience the uniqueness of the food and culture of Sarawak aside from tourist spots in Miri, Malaysian High Commissioner to Brunei Darussalam Dato’ Raja Reza bin Raja Zaib Shah said prior to departure last Saturday.

“Additionally, the programme is designed to open ways for cooperation in fields including trade, investment, education, tourism and culture between members of the Diplomatic Corps and the Government of Sarawak,” he said.

The two-day introduction visit to Miri over the weekend was hosted by the Malaysian High Commission in Brunei Darussalam where 29 diplomatic members from 16 diplomatic missions in the Sultanate were greeted by Miri City Mayor Adam Yii Siew Sang and hosted to lunch at the Miri City Council.

The Malaysian High Commission arranged several programmes, including a session with the local authority and visits to eco-tourism destinations, including the Miri City Council, Grand Old Lady and Petroleum Museum in Canada Hill, Miri Handicraft Centre and Niah National Park. 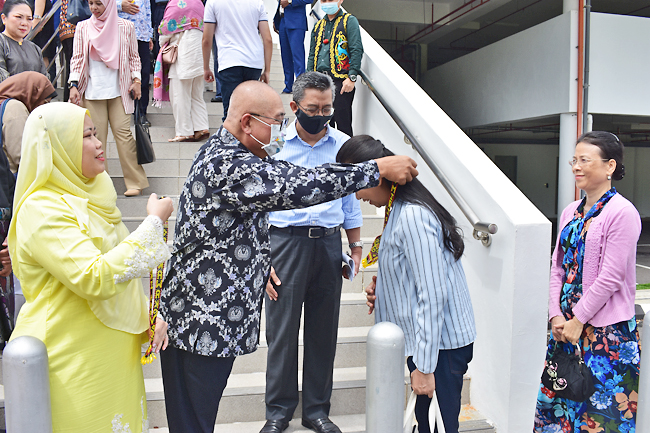 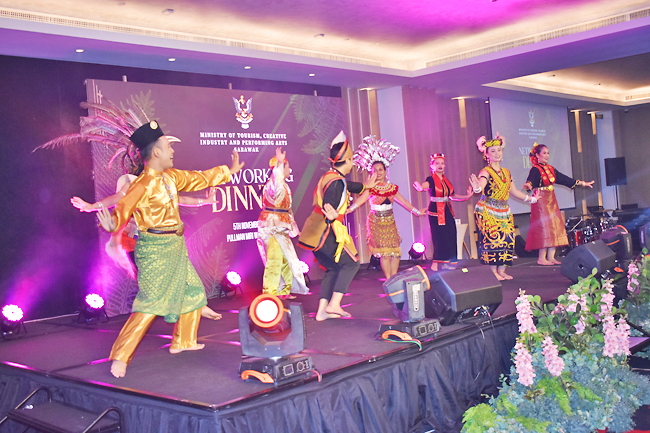 The visit also introduced to members of the Diplomatic Corps on Miri as a city in the Sarawakian state closest to Brunei and popular destination. The visit also provided a picture on the administration and the economic activities in the city.

Yii said he was honoured to receive the guests.

He expressed appreciation to the Malaysian High Commissioner to Brunei Darussalam for organising the visit and hoped the visitors will benefit from the visit.

Dato’ Raja Reza expressed appreciation to the cooperation and support from the Miri City Council.

In the evening, the guests were hosted to dinner by the Ministry of Tourism, Creative Industry and Performing Arts Sarawak at the Pullman Miri Waterfront Hotel’s Junior Ballroom.

The visit continued the following day with a trip to Niah Caves before heading back to the Sultanate. The hosting of the visit was also supported by officials from Tourism Malaysia Brunei led by Deputy Director Hajah Latifah binti Dato Haji Ismail.