Cardholders will automatically earn a chance to win the following prizes in the Grand Draw with every cumulative BND50, when they spend on their cards at any food and beverage merchants in Brunei from August 1 to September 30.

Baiduri Bank Head of Card Business Davern Lim on the promotion, said, “We have carefully curated the prizes around dining this time, one of the most popular activities people in Brunei do to get together. We hope this provides our RB Visa Cardholders experiences and opportunities to create memories with their loved ones.” 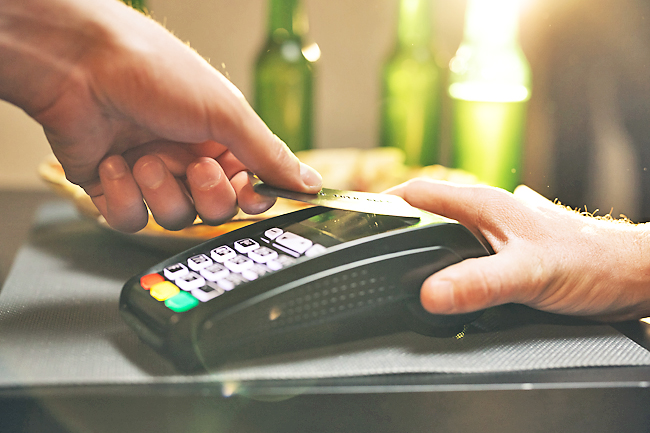